On my way home from the Banquet I realized that it was quite appropriate that Sunday January 20th was a “Super Blood Wolf Moon” full moon. This is a fairly rare occurrence and is quite appropriate to describe the energy of this class of 2019. Our 2018 Seniors are a great bunch if ever there was – talented, smart and plain great kids. To say we are going to miss them is an understatement.

There were a total of  8 players; Ryan O’Connor, Oleh Manzyk, Chisom Ifeanyi, Marcus Griffin, Luke Hitchen, Tyler Foster, James Koluboi and Bobby Buchys who are moving up to the next level and will be playing college football. We also have Cory Joyce, a talented dual-sport athlete, who will be playing Baseball at University of Maryland Eastern Shore. This is the second largest signing class of the 2000s.

The N Club decided to hold a Sunday brunch and thank goodness as we all dodged the evening snow. The Coaching staff recognized their respective groups and distributed all Redskin Awards and all new 2 year letter players received their football jacket. All enjoyed Jack Haston’s season video recap. We are lucky to have Jack Haston on our team. His skills and dedication are evident in the quality of the work he produces.

We wish these Seniors the very best and we know that they will never forget those Friday nights on The Ridge. 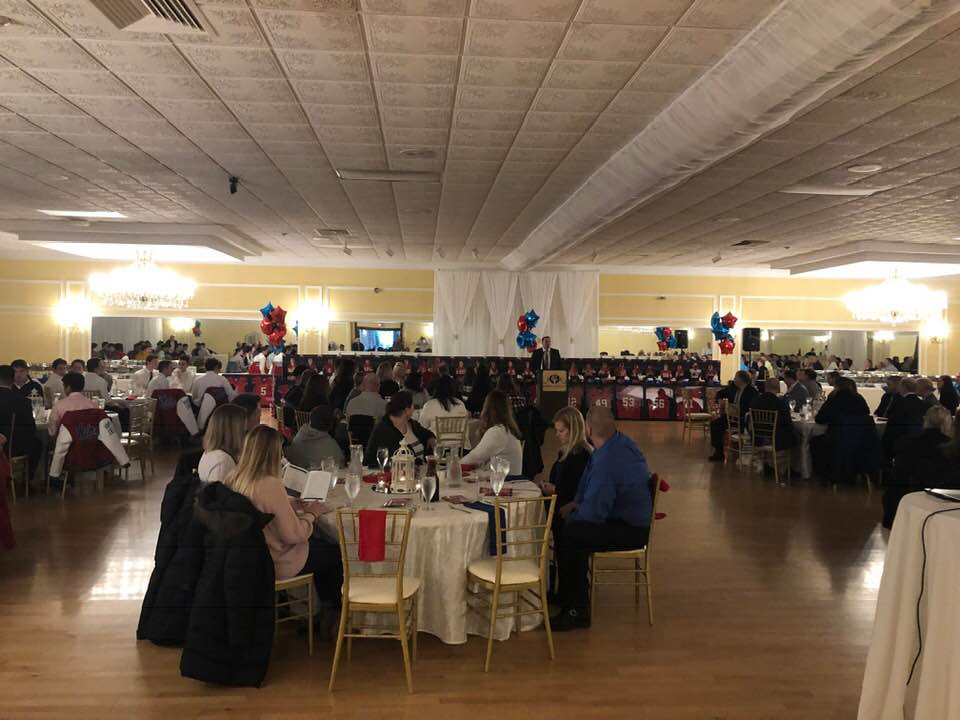 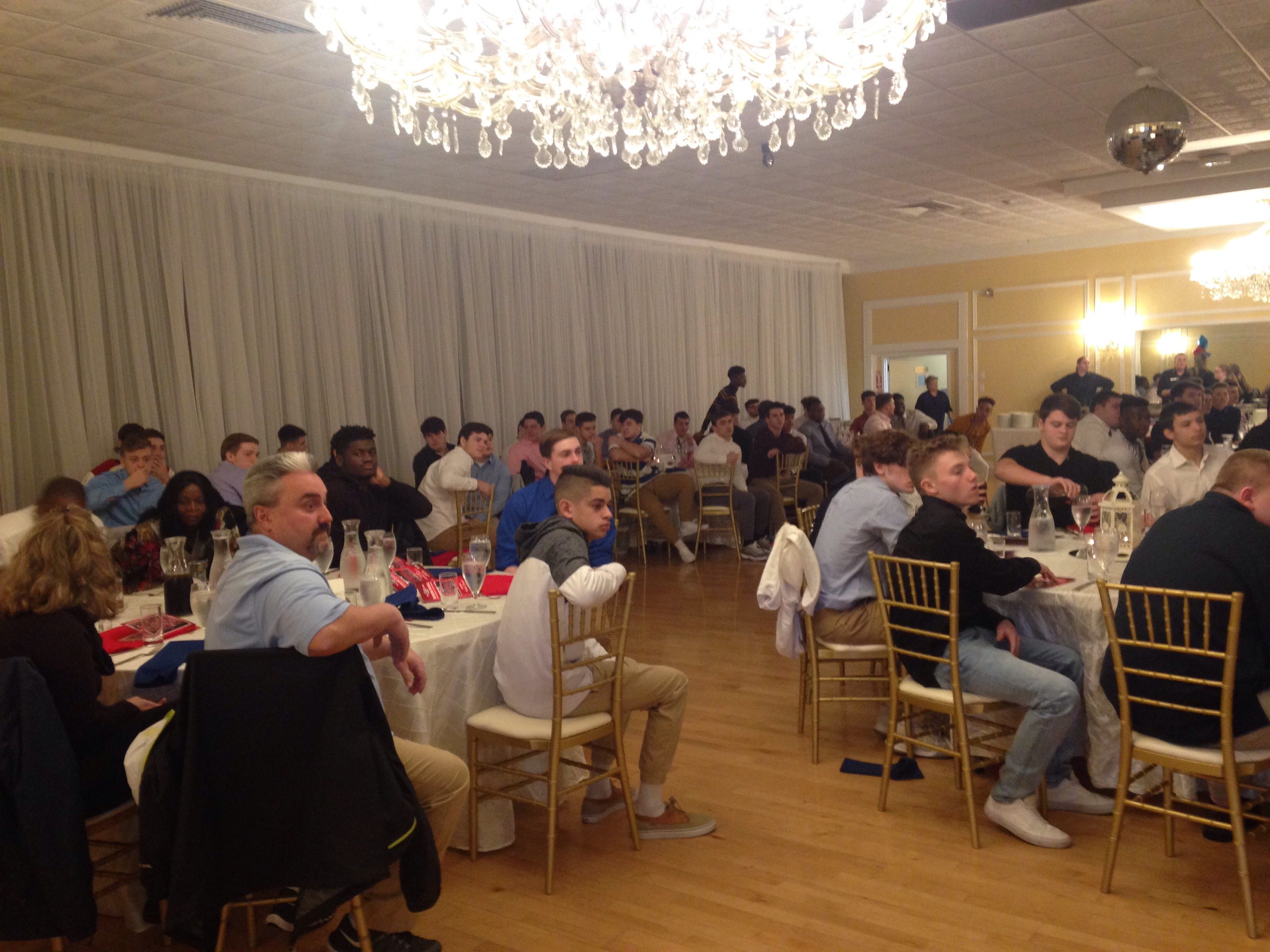 Emmanual Ompofo and the Franks Family
+

Luke Hitchen and the Gower family
+ 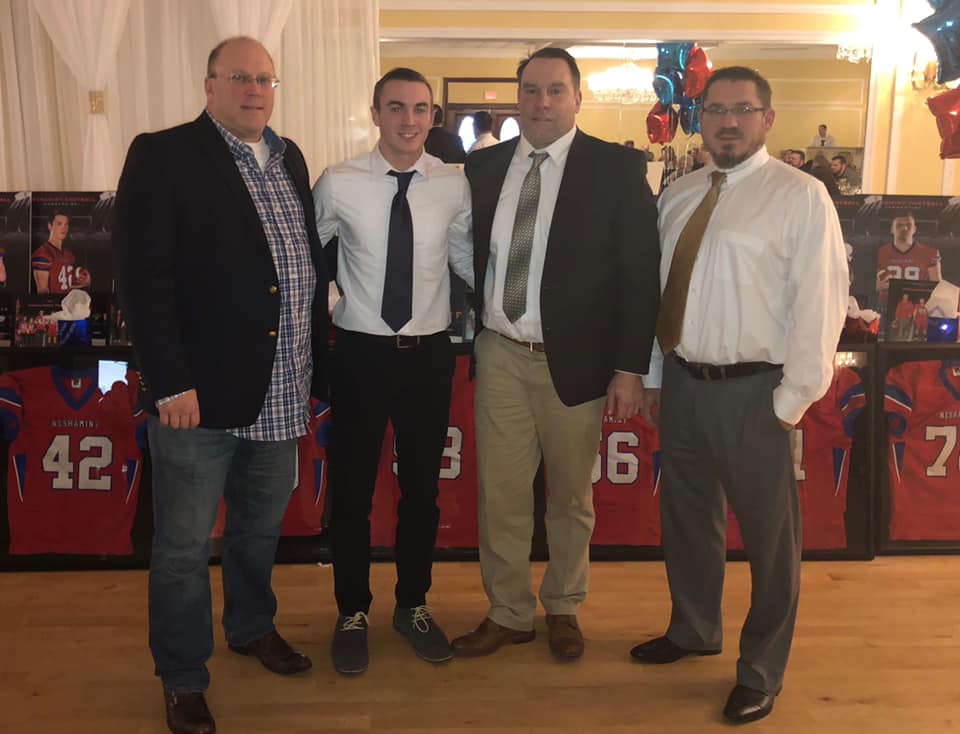 Ryan O'Connor and the Groves
+ 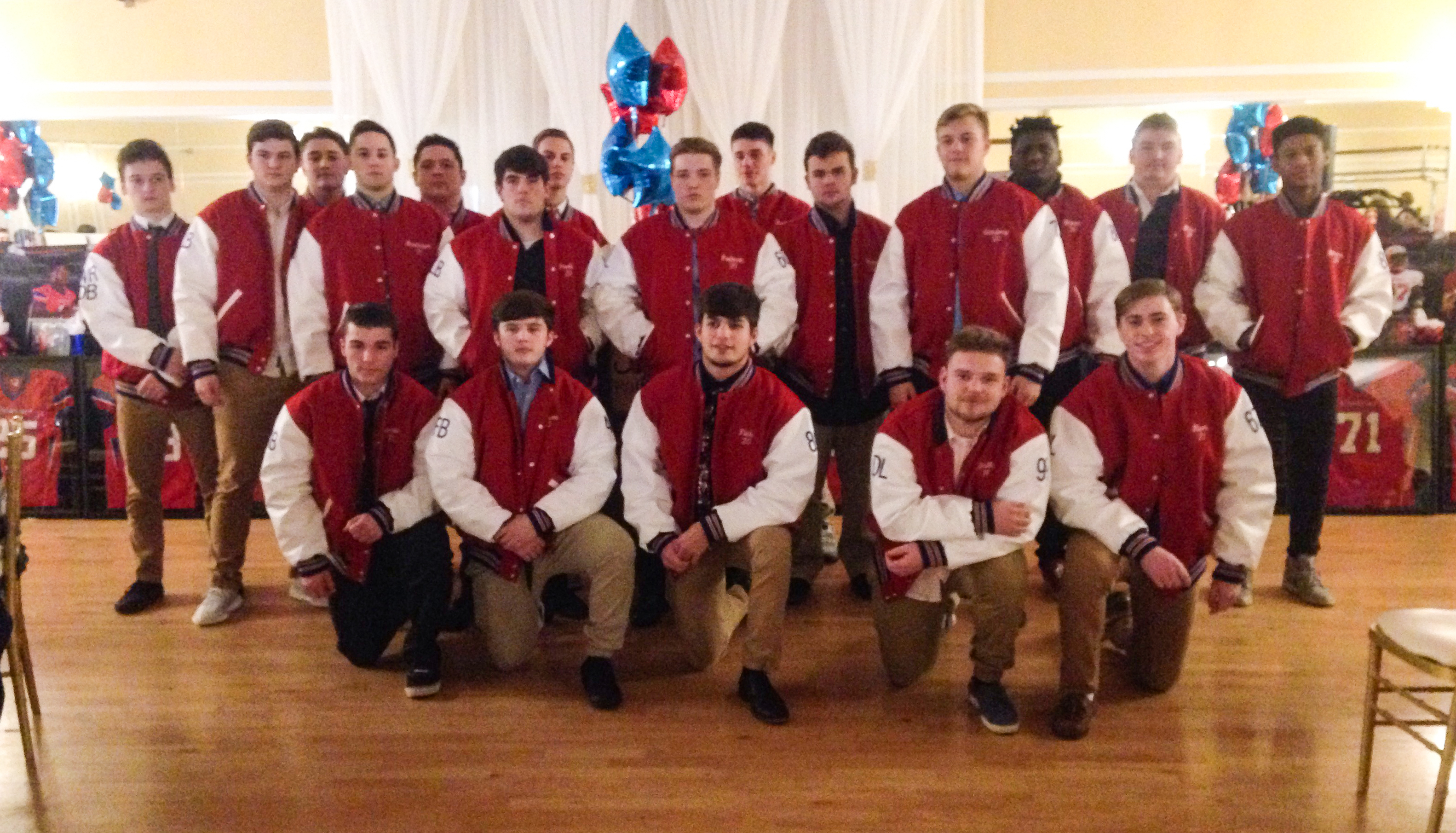 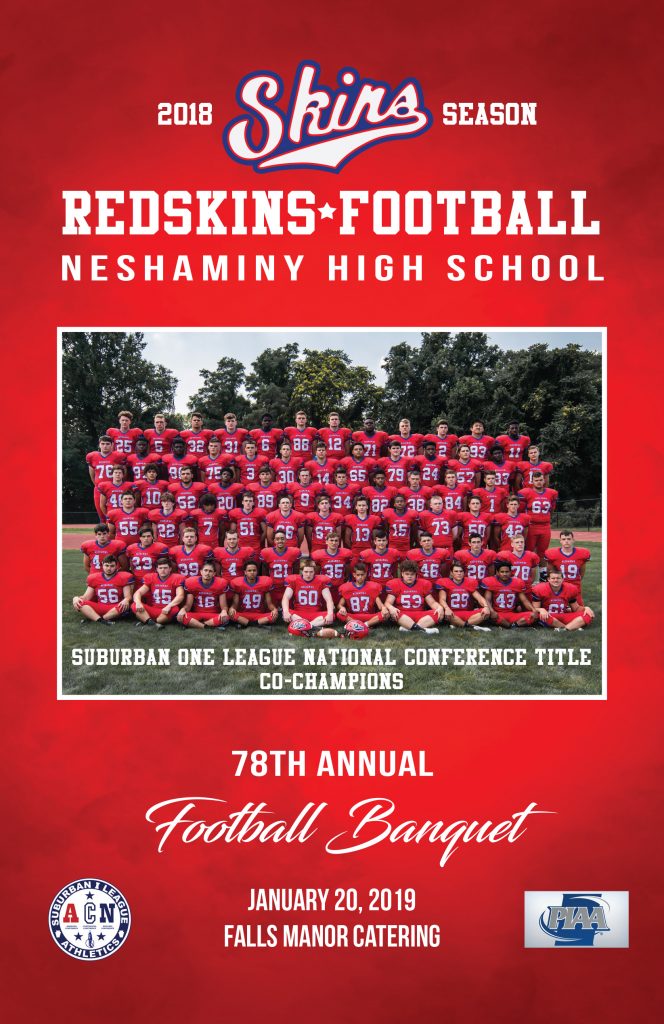 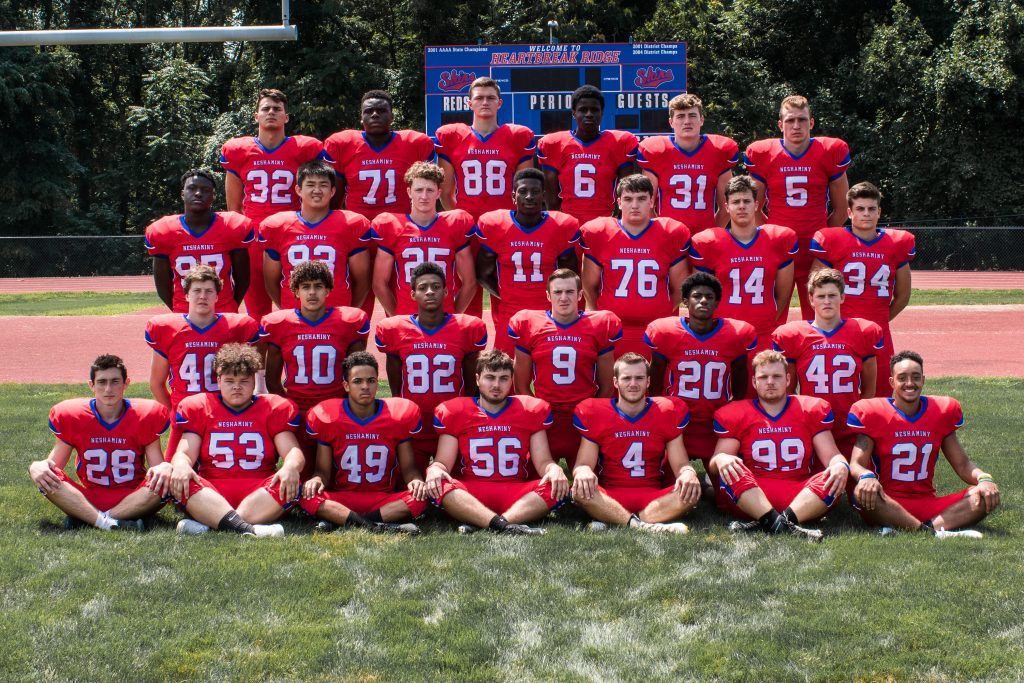