‘Skins shut out the Bucks

Doylestown: Neshaminy first played CBW when it was still known as Doylestown HS in 1951 which resulted in a 6-6 tie. Doylestown High School in Bucks County, Pennsylvania opened in 1890 and closed in 1951. Students were transferred to Central Bucks West High School (originally Central Bucks Joint High School), which opened the following year, 1952. CB East then opened in 1969 followed by CB South in 2004. The first recorded game between CB West and Neshaminy was in 1985. Please note that all CB West player’s names below were taken from their Max Preps roster.

Tonight the ‘Skins are at War Memorial Field for their first and only away game of the regular 5 game season. The ‘Skins started with great field position when Gavin O’Connor returned the kickoff all the way back to the Bucks’ 38 yard line. Three plays later the ‘Skins scored on a 20 yard run from Chris James and Thomas Leonhauser was good for the PAT. Score ‘Skins 7 – Bucks 0.

The Bucks were forced to punt after four plays, helped by a sack by Nick Poplawski and Tedo Sekhokia.

Neshaminy received the punt and play started on their own 20 yard line. Facing a three and out situation Coach Wilmot called a trick play and instead of a punt, Chris James received the snap and ran all the way into Bucks territory and a first down. A quick Hutchinson catch and run gave the ‘Skins another 17 yards. However, a high snap caused a fumble and the Bucks took over on their own 8 yard line.

The Bucks could not capitalize on their fumble recovery and had to punt. Neshaminy’s O’Connor took it to the Bucks’ 44 yard line when a 10 yard penalty pushed them back to their own 47 yard line and the quarter ended with the score still at ‘Skins 7 – Bucks 0.

Two minutes into the 2nd quarter he ‘Skins scored on a 5 yard James run, made possible by two 18 yard gains each by John Hutchinson and O’Connor. Leonhauser’s kick was good and score was ‘Skins 14 – Bucks 0.

The Bucks were a quick three and out.

The Bucks punter Donte Mancini fumbled the snap but recovered nicely and the drive started on the ‘Skins’ 20 yard line. A nice catch by Mike Donato gained 10 yards and a first down, but a penalty and the Bucks’ defense stopped Neshaminy and punter ‘Skins’ Nina Mason came out on the field.

After getting their first down, the Bucks were plagued by penalties, fumbles and the Neshaminy defense and were forced to punt. Neshaminy ran out the clock to end the first half with the score remaining at ‘Skins 14 – Bucks 0.

Back from the break the Bucks returned a Leonhauser punt to their 28 yard line. The Bucks put together a nice drive with help from QB Ganz Cooper, Eli Boehm and Donte Mancini but the Neshaminy defense forced a turnover on downs on their own 15 yard line.

From there the ‘Skins were stopped on their second set of downs when Nina Mason came out to punt.  She surprised everyone by running the ball, making the first down and taking a big hit from the Bucks’ Damian Thomas. She has our utmost respect. And on that fine play, the teams switched sides for the 4th quarter.

James started by busting out a 25 yard run all the way down to the Buck’ 25 yard line. Andrew Kindness’ catch of 14, followed by his 5 yard grab in the end zone put Neshaminy up another 6. Leonhauser was 3 for three on PATs and the score went to ‘Skins 21 – Bucks 0.

After the ensuing punt, Buck’s QB Ganz Cooper threw to Donte Mancini for a gain of 17 yards and a first down. But Mike Donato intercepted the Buck’s ball and the ‘Skins took over on their own 31 yard line.

The ‘Skins ran the ball and the clock out to end the game with the final score at ‘Skins 21 – Bucks 0.

Thank you to the Bucks for their hospitality and we wish them good health and good wishes for the remaining season. Photos of this game are available for purchase at Marge Bullock Photography.

Next week we are home for Senior Night and Pennsbury! WBCB is back at work and will be live streaming the game.

The Trentonian – Bucks Football Advance: Neshaminy trying to grab one of four 6A playoff spots

Courier Times – Garwo delivers in the clutch for Conwell-Egan 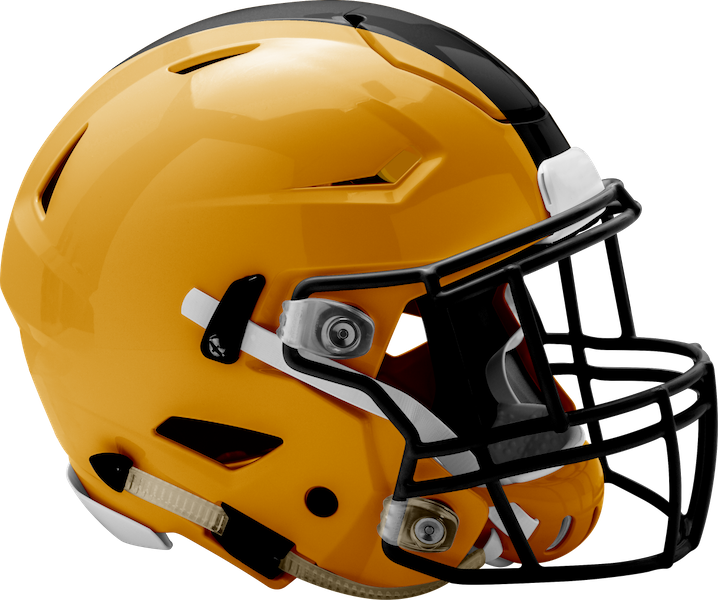