Langhorne's Principal, William Thomas, organized and coached the team its first year of 1928 with math and science teacher Charlie Beck taking over the reins in 1929. Only one game was played in 1928. It was Langhorne High School vs. Newtown High School and Langhorne lost 0-13.

Note: Roger B Saylor has two games listed under Neshaminy in 1921. We have researched this and recently uncovered evidence that the predecessor to Langhorne-Middletown HS, Langhorne HS, actually did play two games in 1921. Opponents were Bristol and Jenkintown and both were losses. Don Black's (www.ePaSports.com - website is no longer available) book "Neshaminy Redskins - 2007 Edition" lists a game in 1926 against Bristol. We cannot find any newspaper articles or other documentation referring to this 1926 game. We believe that he meant this game to be a 1921 game. However, please note that we started our records in 1928 after the Langhorne Middletown HS was amalgamated, condensing four different schools. It was that year that Coach Thomas formed an official football team. 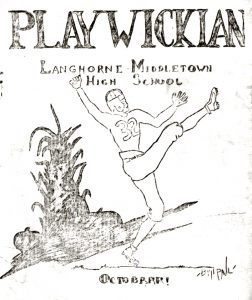 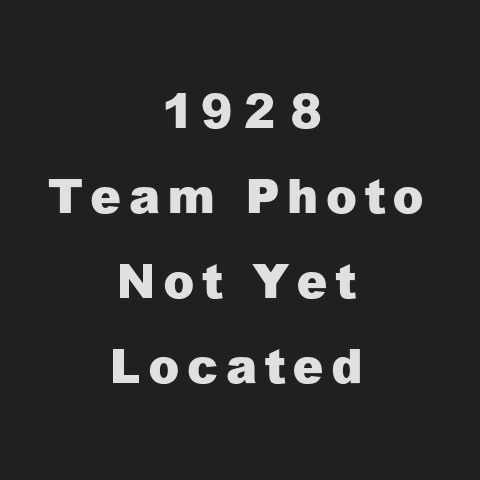 After Principle Thomas got the ball rolling, he turned to Charlie Beck, who would become the first coach to take Langhorne High school through a complete season of football. 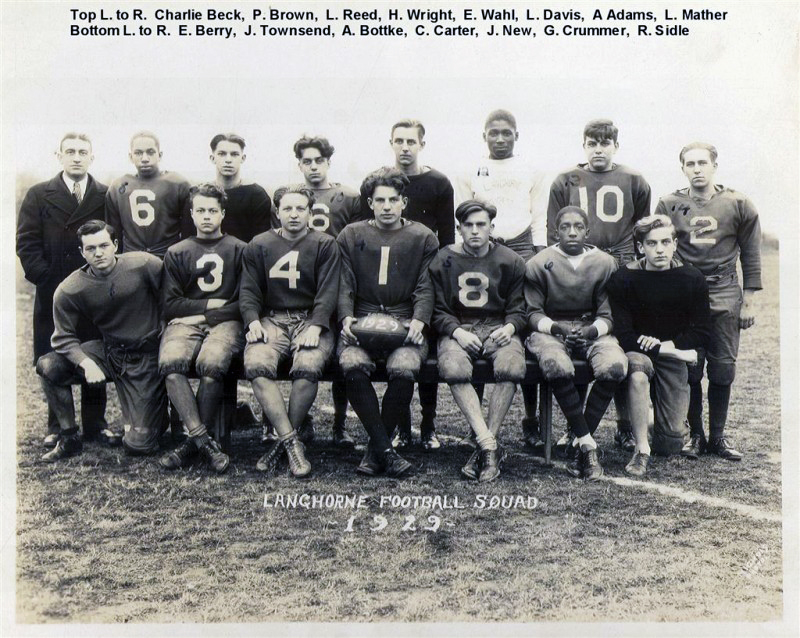