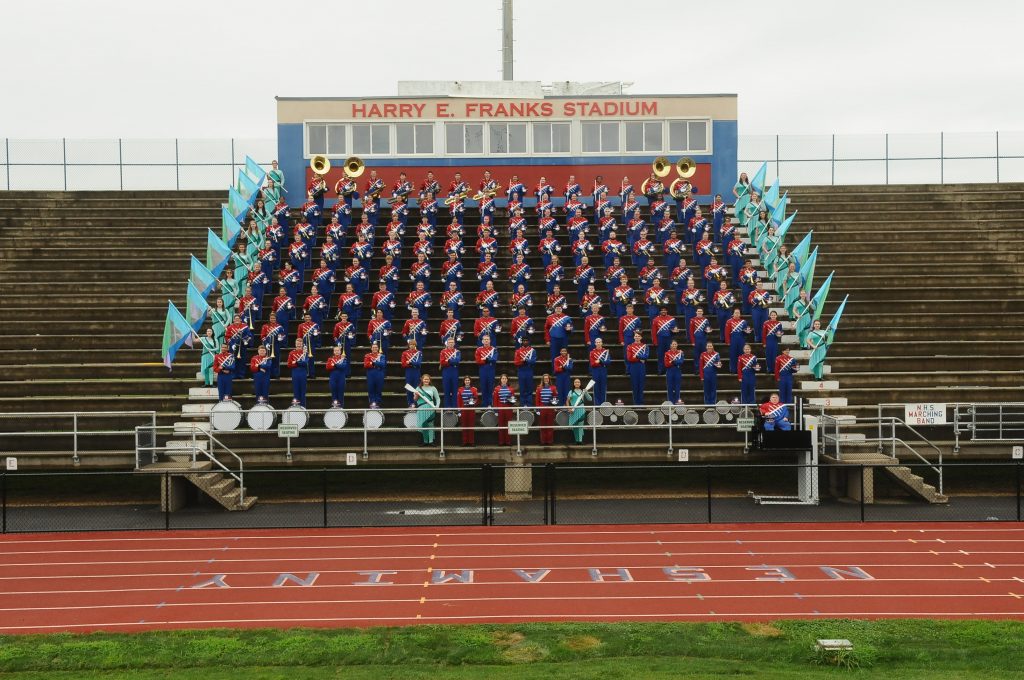 The Marching Band will be kept busy this fall with performances at all Redskin football games as well as participating in Marching Band Shows at Boyertown, Owen J. Roberts, Council Rock, William Tennent, Pennridge and Hatboro-Horsham High Schools. We will host our own 24th Annual Kaleidoscope of Bands Show on Saturday, October 22, 2016.

Our 2016 show is entitled “Ascend”. The segments of the show strive to depict the idea of soaring or flying upward. The music selections heard through the show include A Young Person’s Guide to the Orchestra by Benjamin Britten, The Wild Goose by Ryan George and Fly to Paradise by Eric Whitacre. 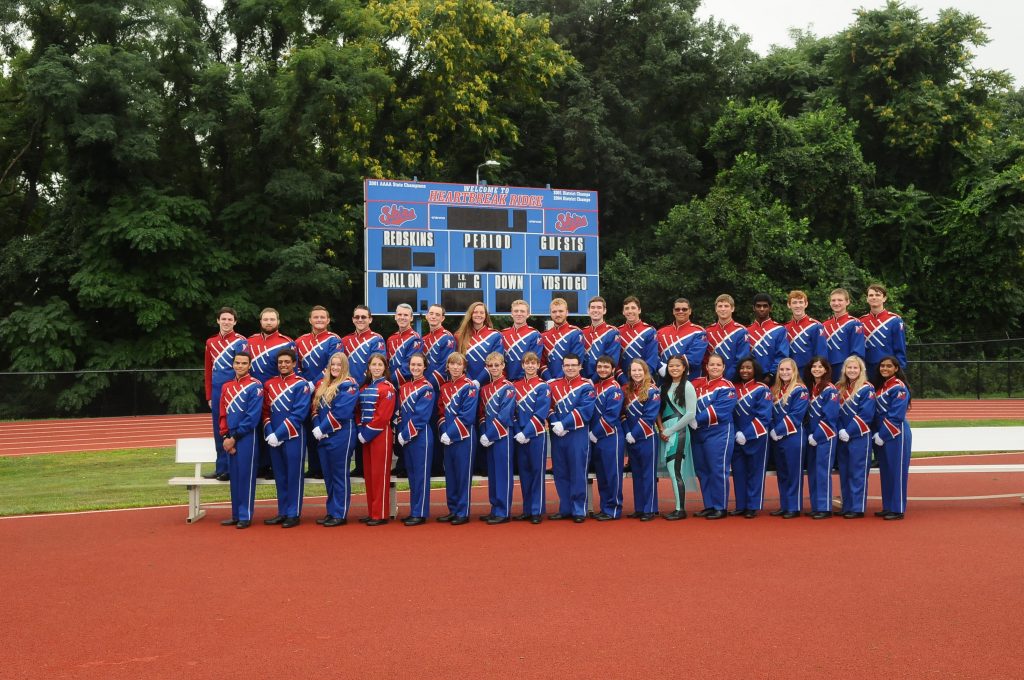 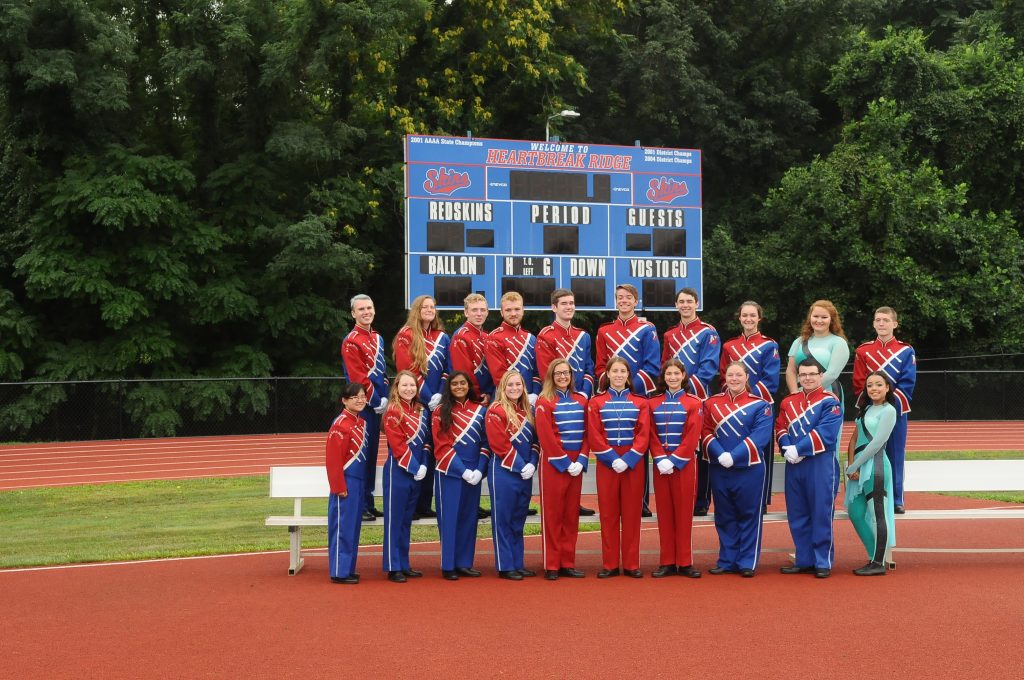 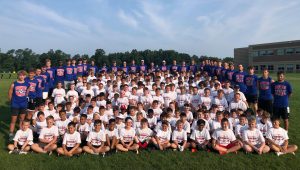