The Chesapeake Bowl was played from 2010 to 2013. Taking place in December, it offered some of the best talent on the East Coast a chance to match-up with fellow high-caliber college prospects one final time as high school football players.

The annual senior bowl game pits a South team — comprised of players from Maryland, Virginia, West Virginia and the District — against a North roster featuring athletes from Pennsylvania, New Jersey and Delaware.  Neshaminy has had only one player selected for this game – Denny Lord in 2013. 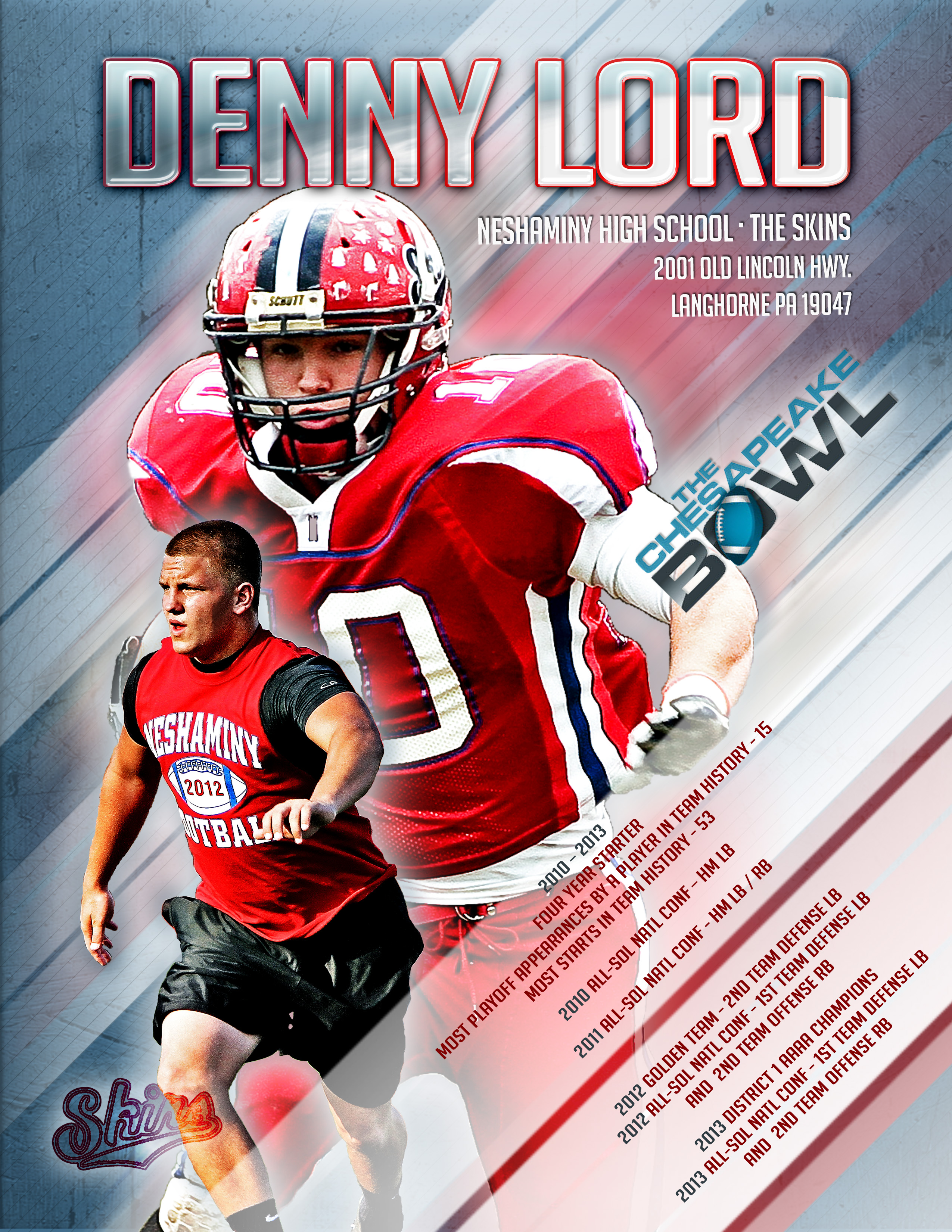