The ‘Skins finish 11-2 and score 449 points which is second only to 2004’s 466 output. Running back Jason Ulmer heads into what will ultimately be the last game of the season, against Ridley, with 186 total points and needing just one TD to break Bob Baxter’s 191 single season point total record; however, Neshaminy is stopped by the Green Raiders, 27-7, and Ulmer fails to score but is still second in the all-time single season point total category. Brittingham is third with 180 points. Ulmer’s 1,854 yards rushing yards puts him at third place for a season behind Brittingham and Coleman. Ulmer is selected all state and goes on to star at Kutztown University.

This is the third year that we started recording all game data. The site had grown by leaps and bounds and moving forward each game will have its own recap complete with articles, photos, boxscores and highlight videos accessible in each schedule. 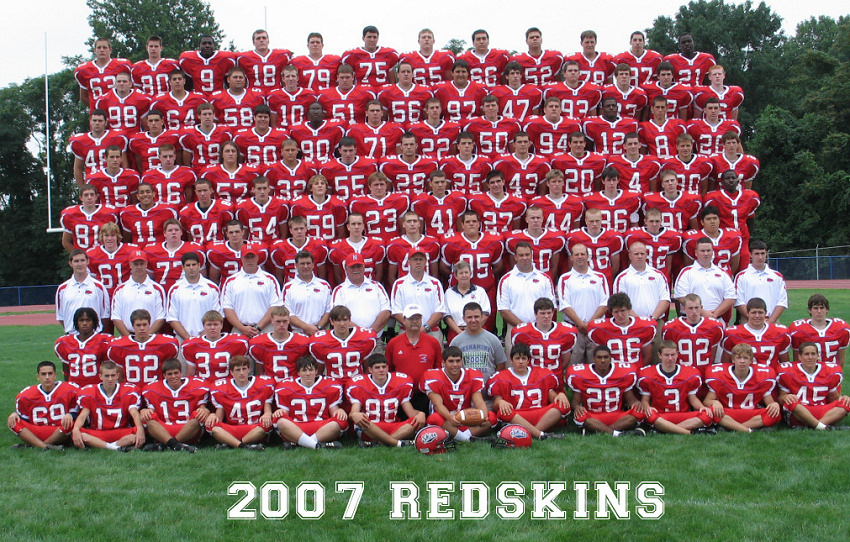 Your guide to everything 2007 Neshaminy Redskins!

Click on any opponent below for a full recap of that game including photos, video, article and corresponding articles 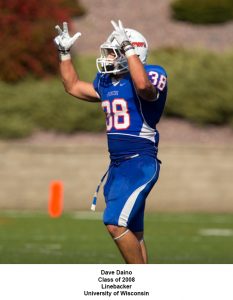 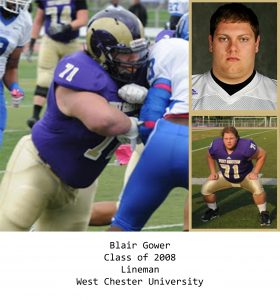 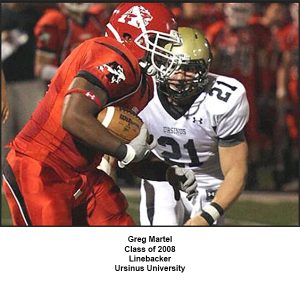 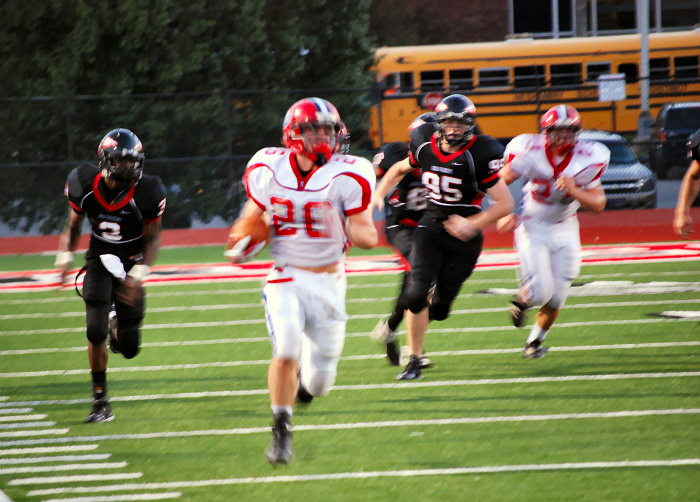 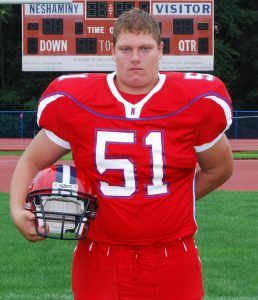 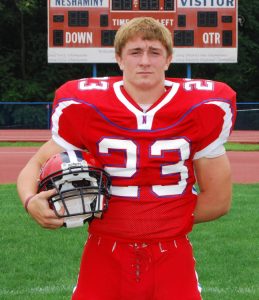 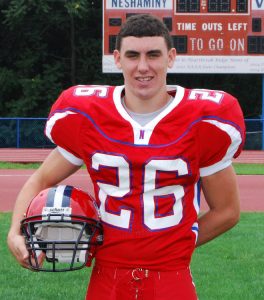 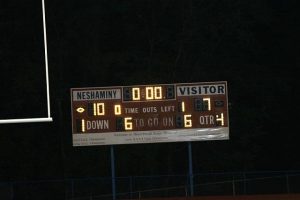 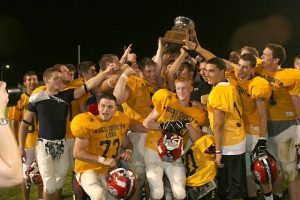 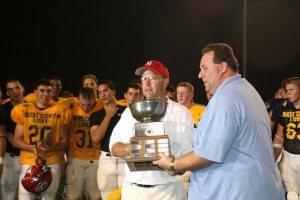 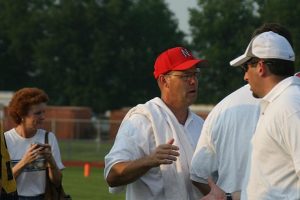 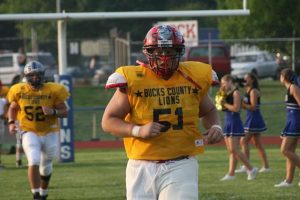 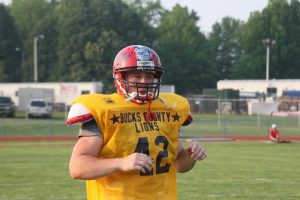 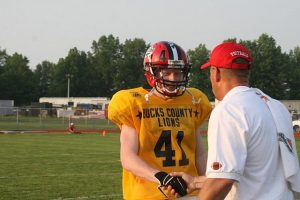 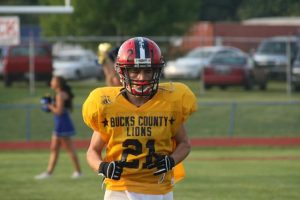