This is a WIP - Work In Progess. Be patient while we update this. Thank you

The "Redskins' recollections" pages are a place where former Neshaminy Redskin players (and coaches) can share some of their fondest football memories with all of us. This is your opportunity to thank teammates, coaches, family members or anyone else who was influential during your playing days. This is also your opportunity to recollect your favorite memories and experiences as a Redskin player or coach.

Submissions will be listed by year of graduation. For now, we will list all of the submissions on this page. As the page grows, we will list each decade on a single page. Submissions should be approximately 600 words. If you submit an entry and later you decide you want to make changes, you can always resubmit your entry and it will be updated. 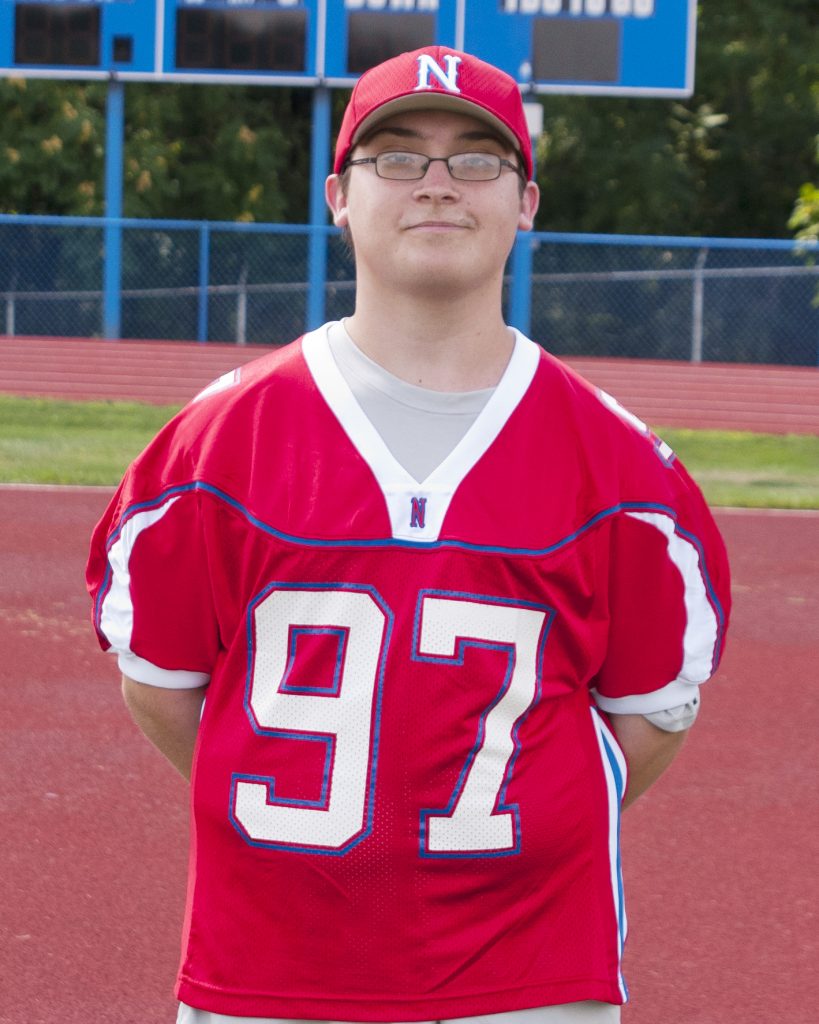 Shawn's recollection:
Favorite Moment: I have had so many memories being a part of this phenomenal football team, being on the sidelines was a great memory, the pasta parties every Thursday night. Friday nights were awesome cheering they guys on. Winning the District one Championship in 2013 against North Penn was the best part. I remember getting trampled as I ran onto the field to celebrate. its something I will never forget. 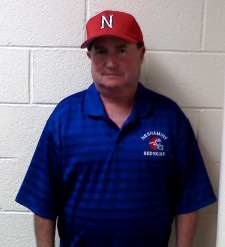 Favorite Moment: I have had so many memories being a part of this phenomenal football team, being on the sidelines was a great memory, the pasta parties every Thursday night. Friday nights were awesome cheering they guys on. Winning the District one Championship in 2013 against North Penn was the best part. I remember getting trampled as I ran onto the field to celebrate. its something I will never forget. 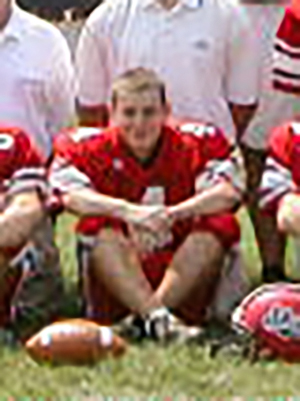 Favorite Moment: There is so much I remember about football. I probably have more memories of football than I have of the four years in the school. I remember squat day, track day, Coach Jones' speeches before the JV football games, the talent show (Why'd we stop that?), beating Pennsbury, losing to Pennsbury, being named Game Captain, winning the State Championship of course, I could go on and on. But a couple things stand out in my mind:

Favorite Moment: I played on The State Champion Team in 2001, Number 63 Jeremy Pabukis and I love 'Skins Football and will never forget Coach Schmidt He was the Best coach I ever had in all the years I played from Penndel to Heartbreak Ridge.. To the New players this year Work as hard as you can and then some and to you seniors, juniors, WIN A STATE CHAMPIONSHIP!!! Its about time Neshaminy Got another one.. WORK HARD FOR YOURSELF AND FOR YOUR TEAMMATE AND NO ONE CAN STOP YOU.. GOOD LUCK THIS YEAR... GO 'SKINS!!!! Make us all proud! I know you can.

Favorite Moment: The most ingrained memory I have of football has to be of all those summer camps. To me that memory is the most palpable, because there are days when I can wake up early and go outside and that smell of early morning practice just hits me hard. It makes me feel like I am on my way to camp for some "two a day" or "three a day" practices. Another reason why summer camp is such a deeply ingrained memory is because it is during those times that you bond with your team members and a lot of great memories are made. For example, the team talent show was a closed event and only players and coaches were allowed to attend. It was at these shows that some of the goofiest talents that people had came out.

Finally, while camp may have been tough, it showed me that I can push myself beyond what I think I can do. It showed me I can do things that I never dreamed I was capable of. I still carry this aspect of camp around with me because it was this part of being on the team that built my self-confidence, reliance, and helped me realize that I can take on any challenge and succeed. For this I would like to thank the coaches for pushing me and helping me to realize just how far I can go.

While camp may not be the most fun experience, it is my most valued experience because it helped me to build friendships and confidence.

As far as fun memories go, I remember that our star running back (Jammar) drank Pedialyte before every game to prevent dehydration. In 2000, one of our defensive lineman got a long running head start and hit the practice blocking dummy so hard that it snapped the metal arm right off. If it didn't see it happen, I wouldn't think it was possible.

"Sticker day" (for our helmets) was always a fun day.

In 2001, we were the underdogs against Woodland Hills, who we beat for the state championship. All of the papers talked about was how awesome Woodland Hills was. We were a little nervous and one day while we were watching game films, Coach Waiter reminded us that "they all [put on their pants] the same way we do". After that, I knew we could beat Woodland Hills... and we did! 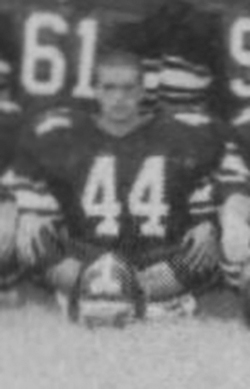 Favorite Moment: I graduated from Neshaminy in 2000 and I was part of that memorable game at Pennsbury. I can attest to "Shue's" story of sprinkling the sod onto Falcon Field (see story below by Joe Szymanek). Since graduation from Neshaminy, I haven't played competitive football. I joined the United States Marine Corps upon graduation and have been serving now for almost 7 years.

In my time in the Corps, I have told that story of Falcon Field to probably 1000 different people. I know that the discipline and work ethic I developed from being a Redskin, helped out a lot with my time spent overseas. It was one of the best experiences of my life to be part of that team. I didn't play much, except for my senior year when I was the Holder for Robbie. "Hey Rob, let's make up a fake kick play, where we finally get the glory."

When I go home on leave, I always try to go up and see a few of the coaches. In 7 years, even if practice is going full tilt, Coach Schmidt has always taken a moment to come and welcome me with a firm handshake and warm smile. I thank you for that Coach.

I'll never forget the days I spent as a Redskin.

Neshaminy won the State Title in 2001. 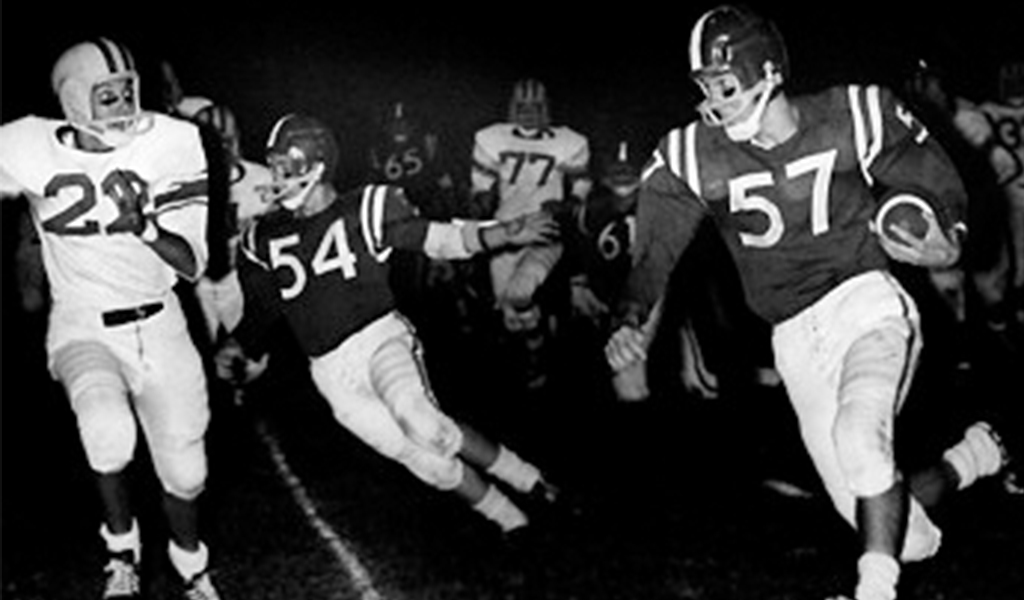 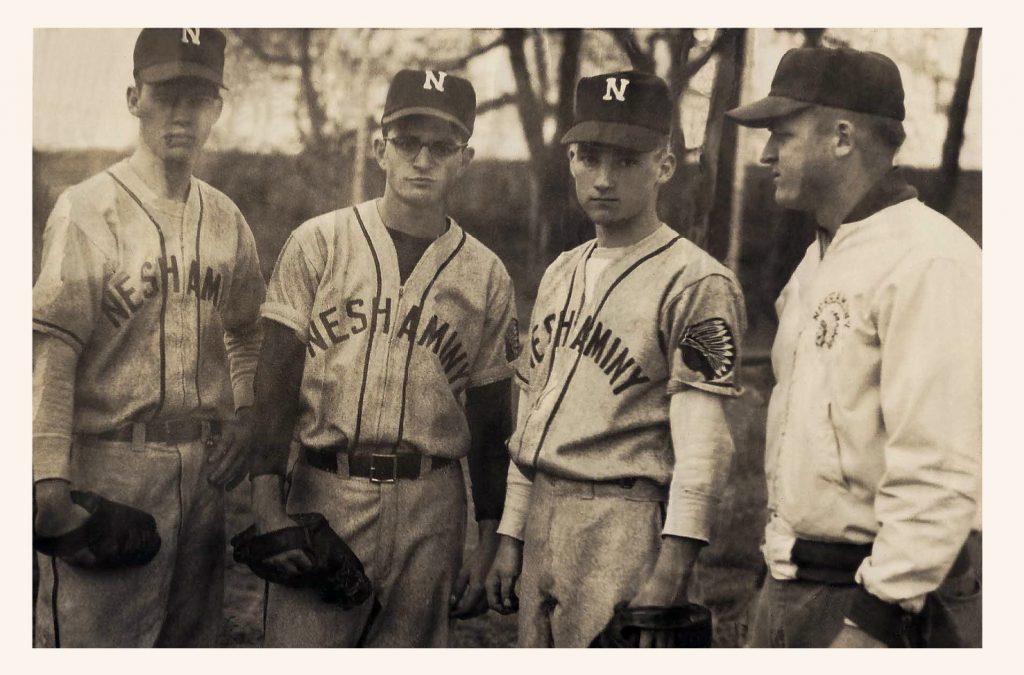 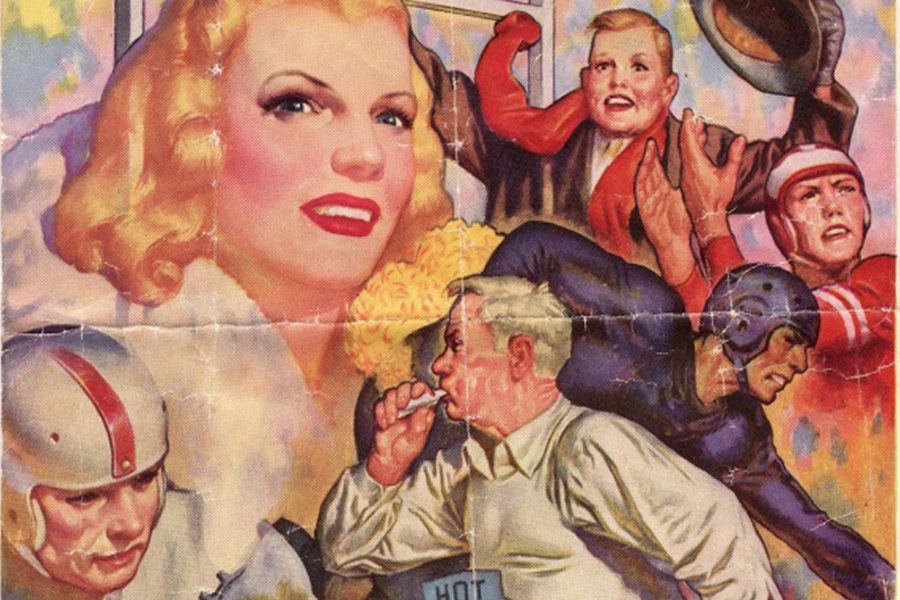 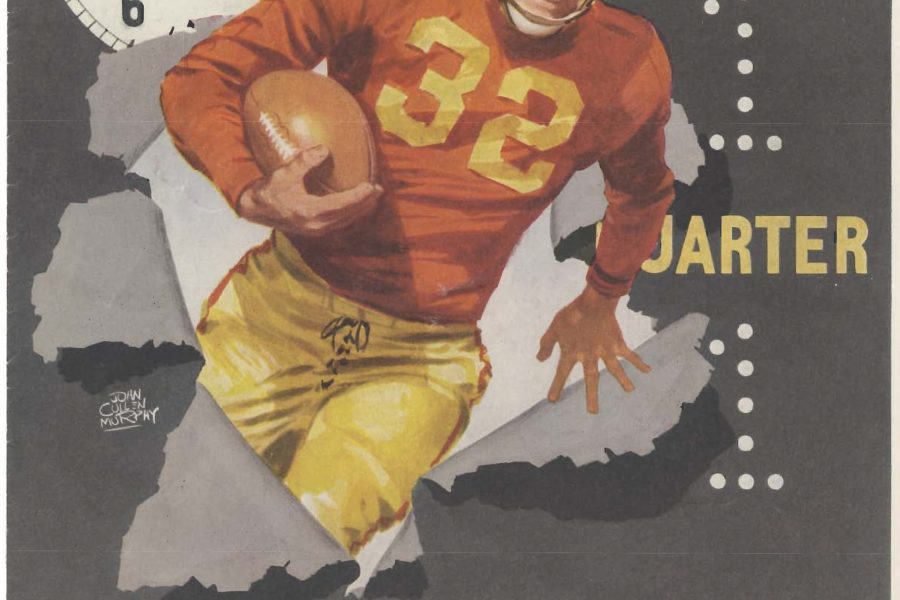 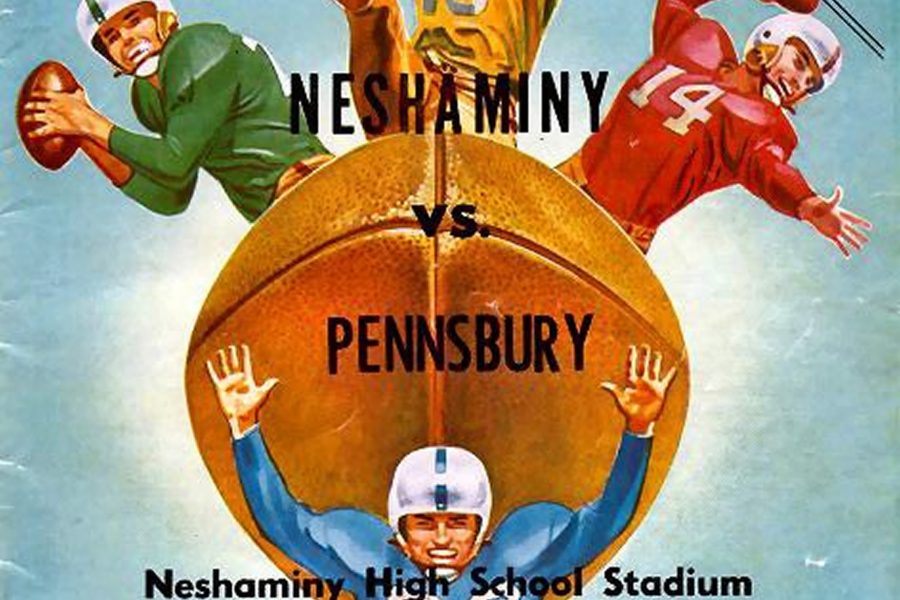 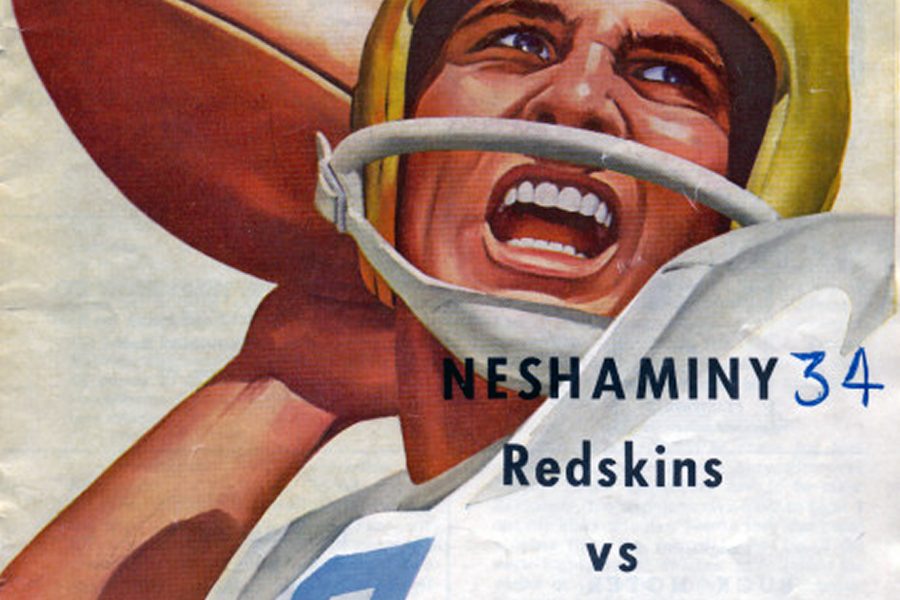 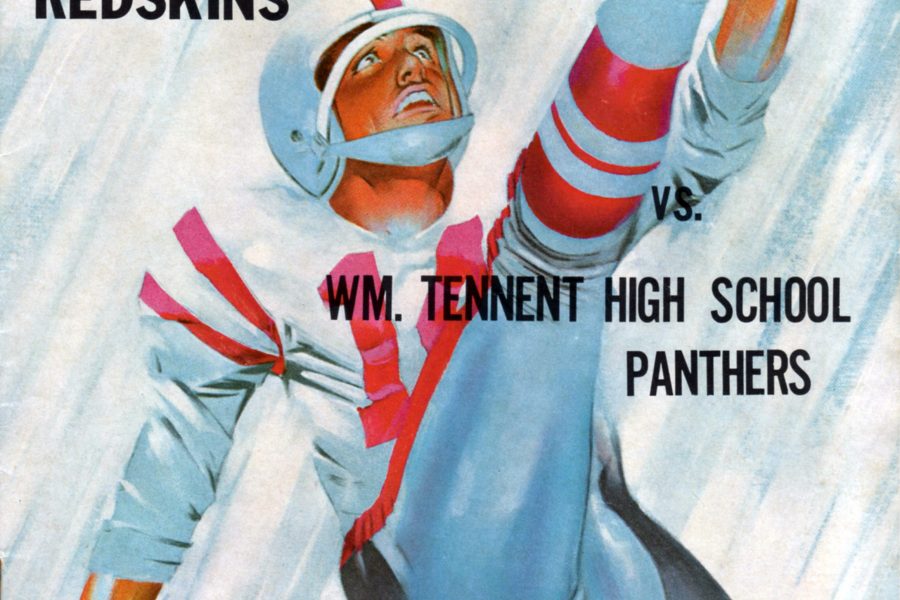 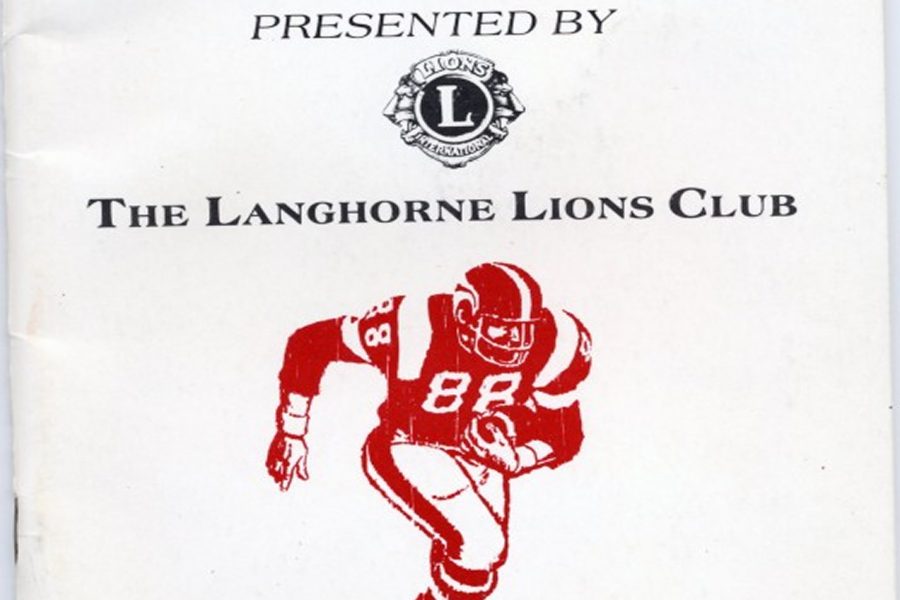 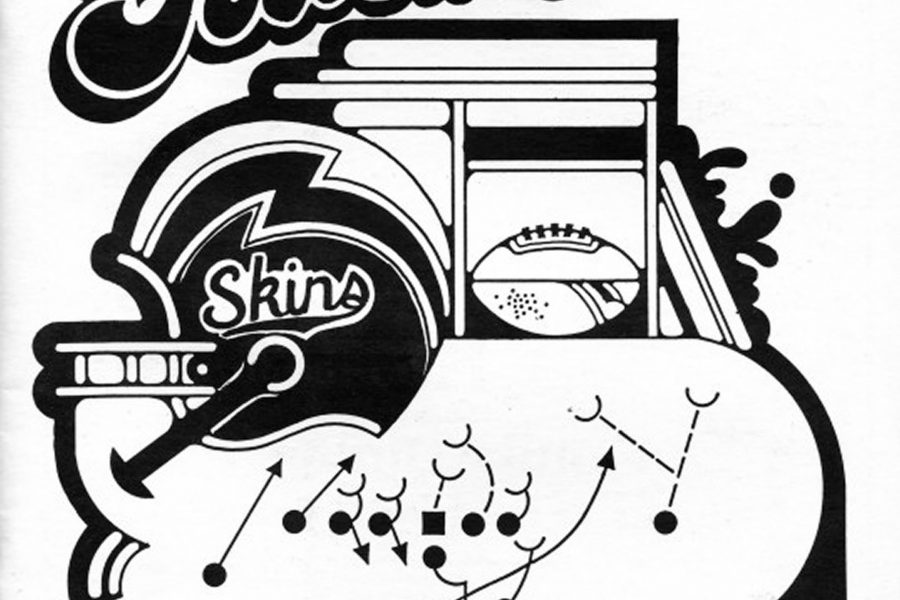 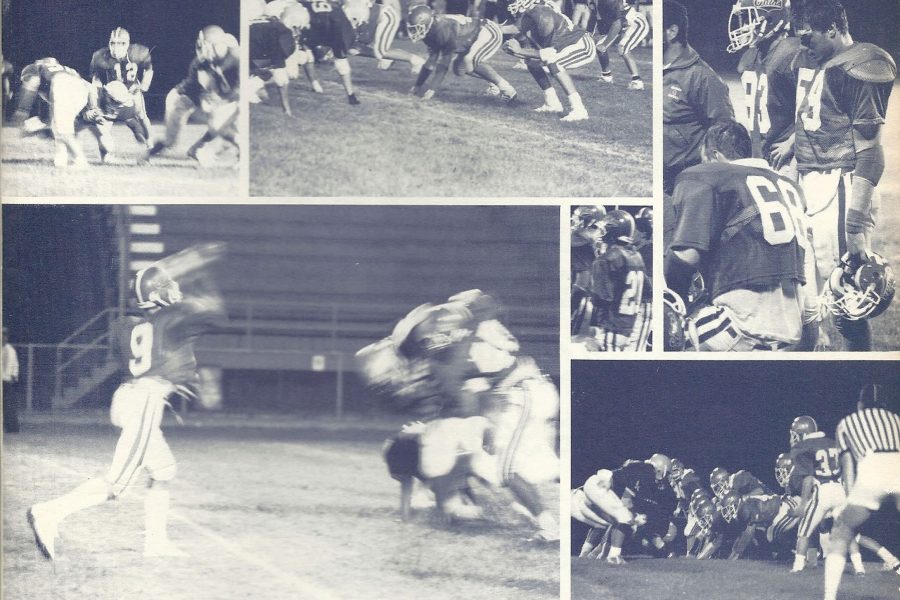 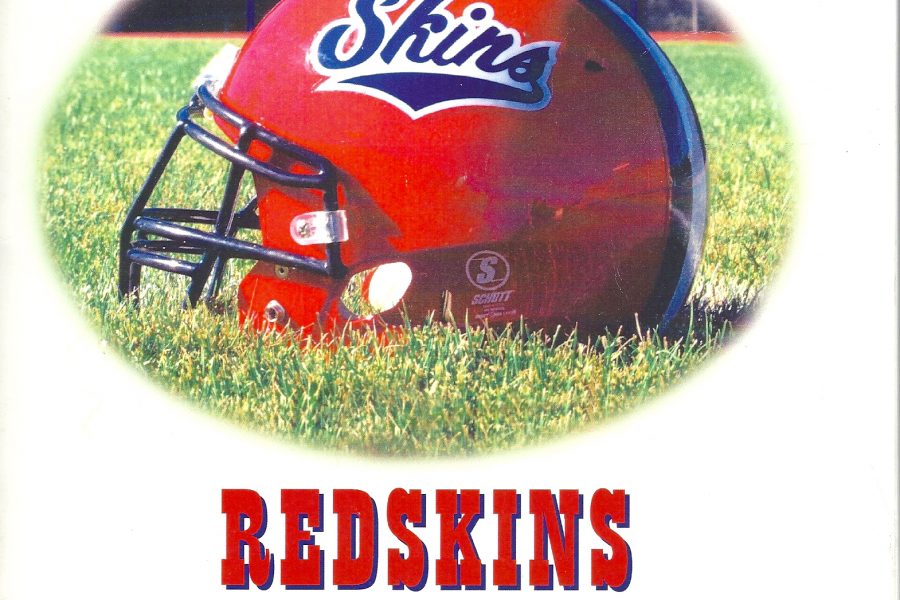 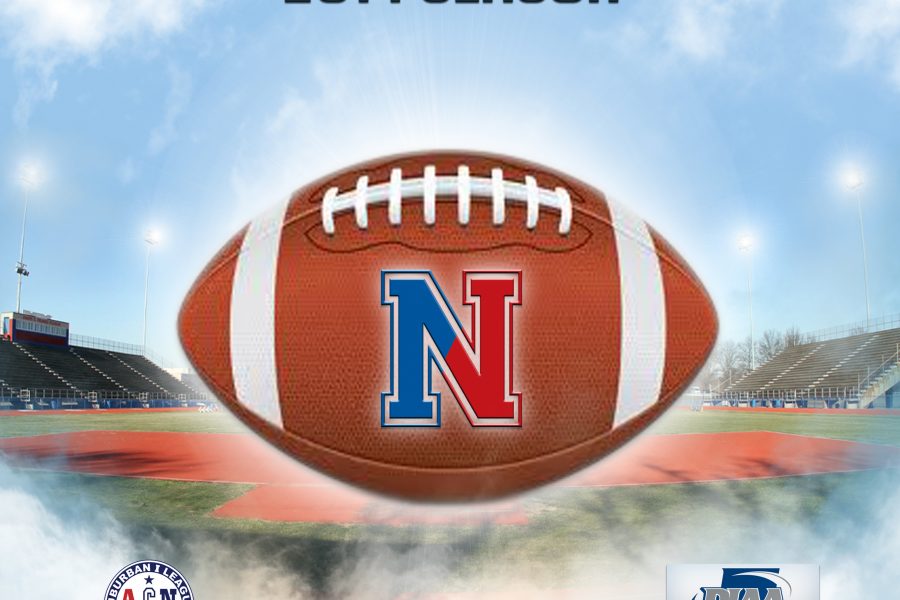 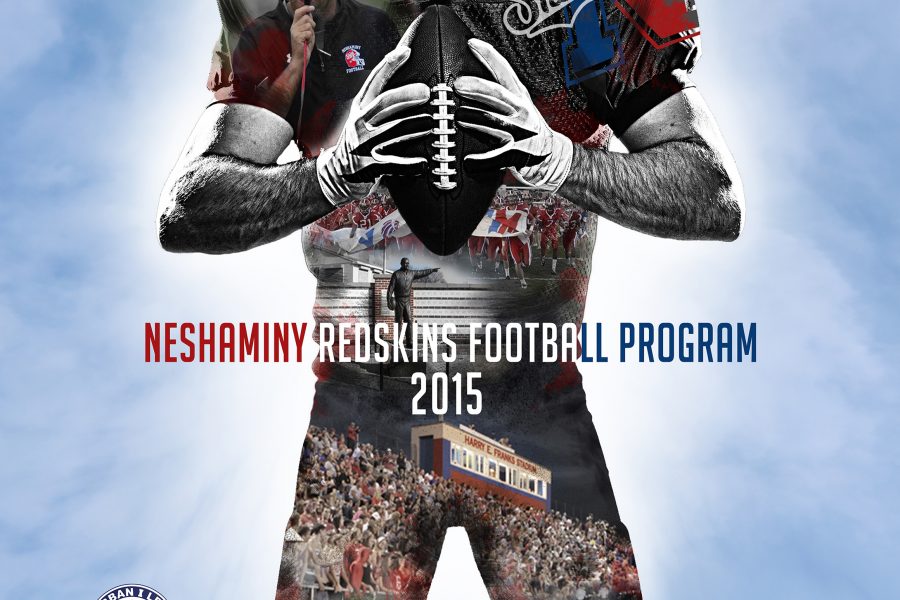 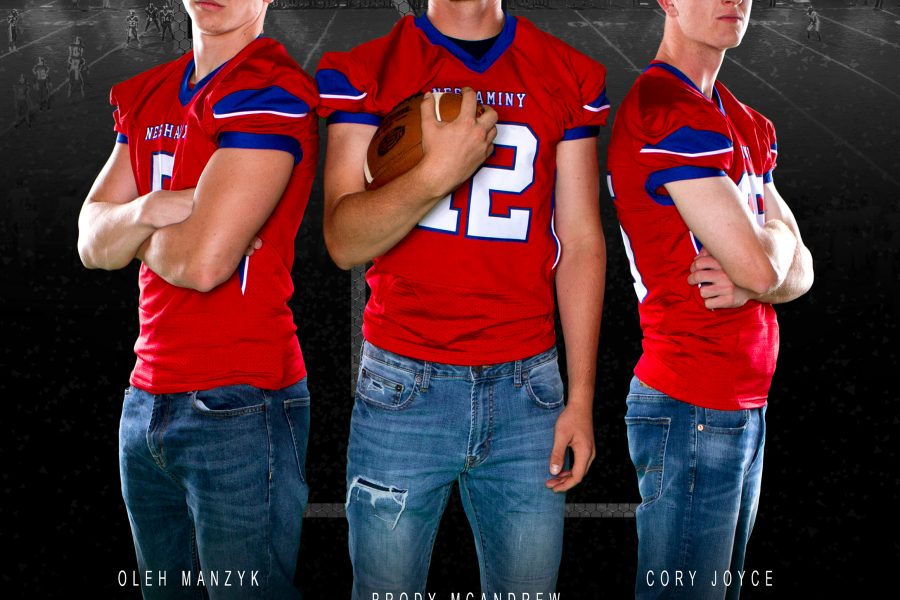