In the “Dirt Game”, Neshaminy lugs some grass and sod from “Heartbreak Ridge” and secretly spreads it on Falcon Field during warm-ups. The charm seems to work as the Schmidtmen take the game, 17-14, to break a jinx that has plagued the ‘Skins in Fairless Hills for decades. While archiving the 400+ VHS game tapes this was one of the first coach-requested games to be converted. This game is posted at the bottom of this page and is a fitting tribute to close the century out.

The team finishes 8-2 with its two losses to Central Bucks West and North Penn who were ranked number one and two in the state that year. Chris Vincent leads the backfield charge and goes on to play for the Oregon Ducks before becoming an undrafted free agent with the Atlanta Falcons. Lovelace plays in the Big 33 game during the summer and will be the first of ten Schmidt coached players to participate through the 2012 game. 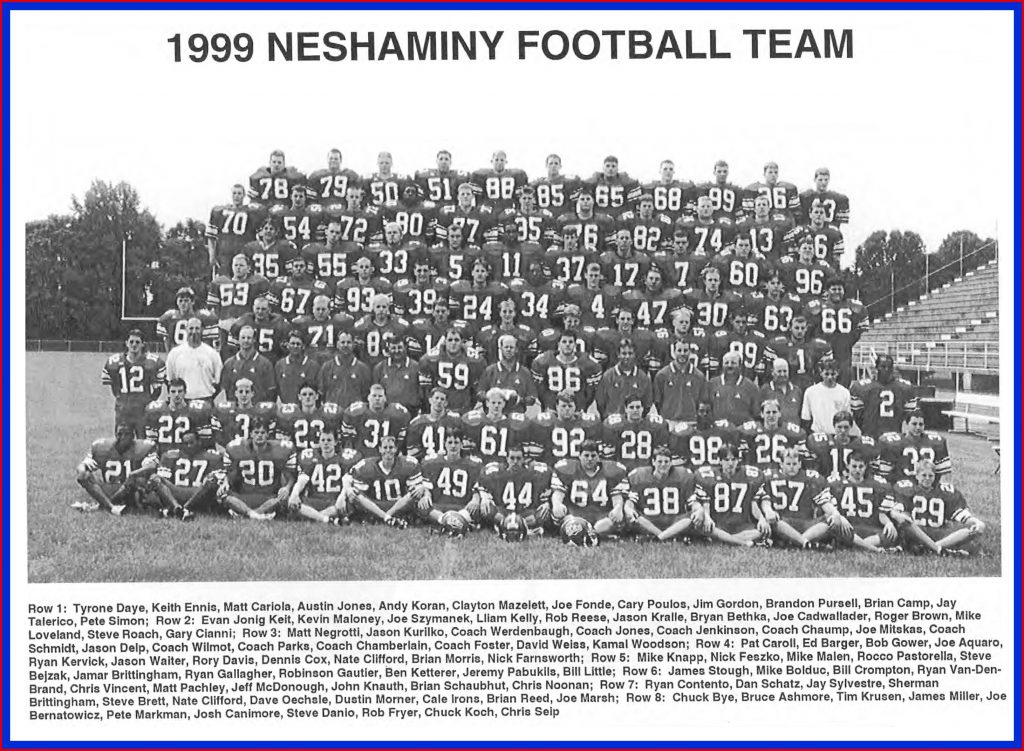 We have one game ad program available. Click on Dieruff to view the appropriate ad program. 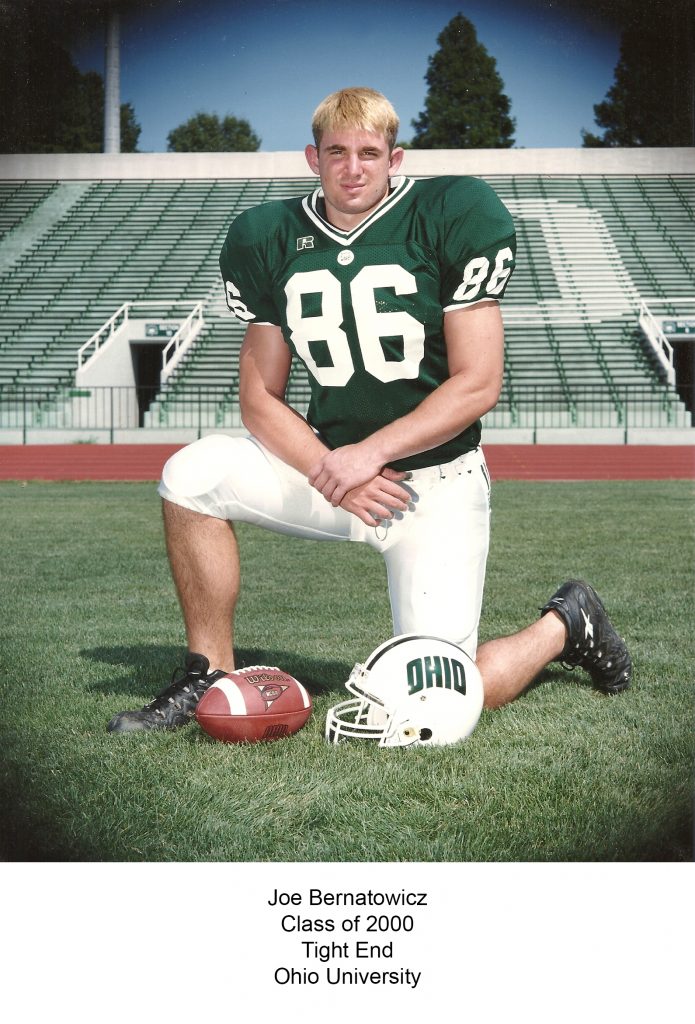 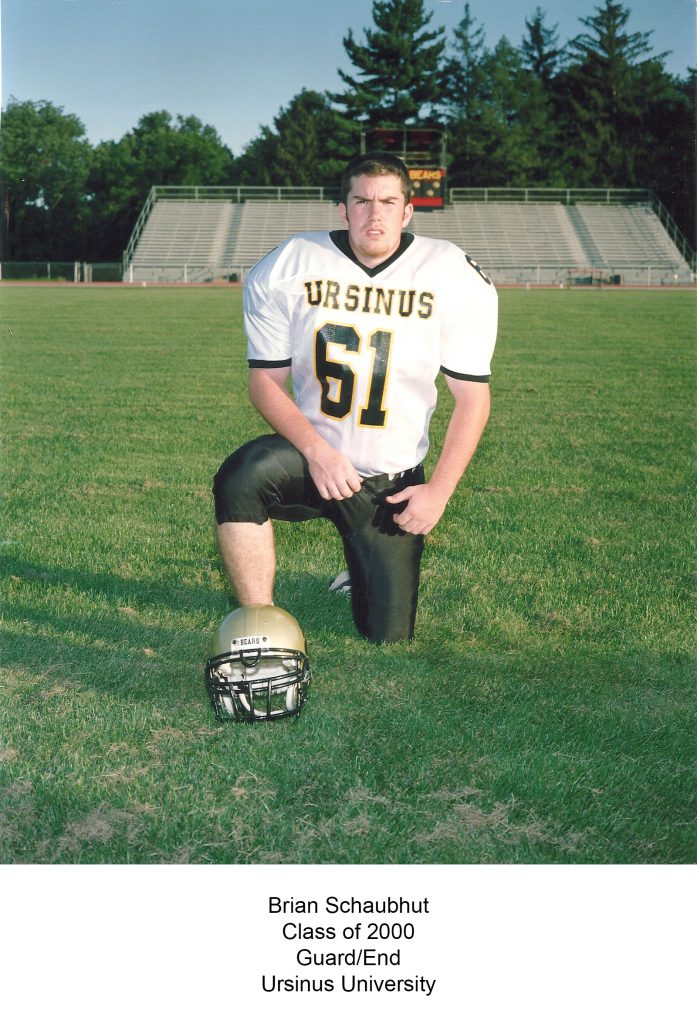 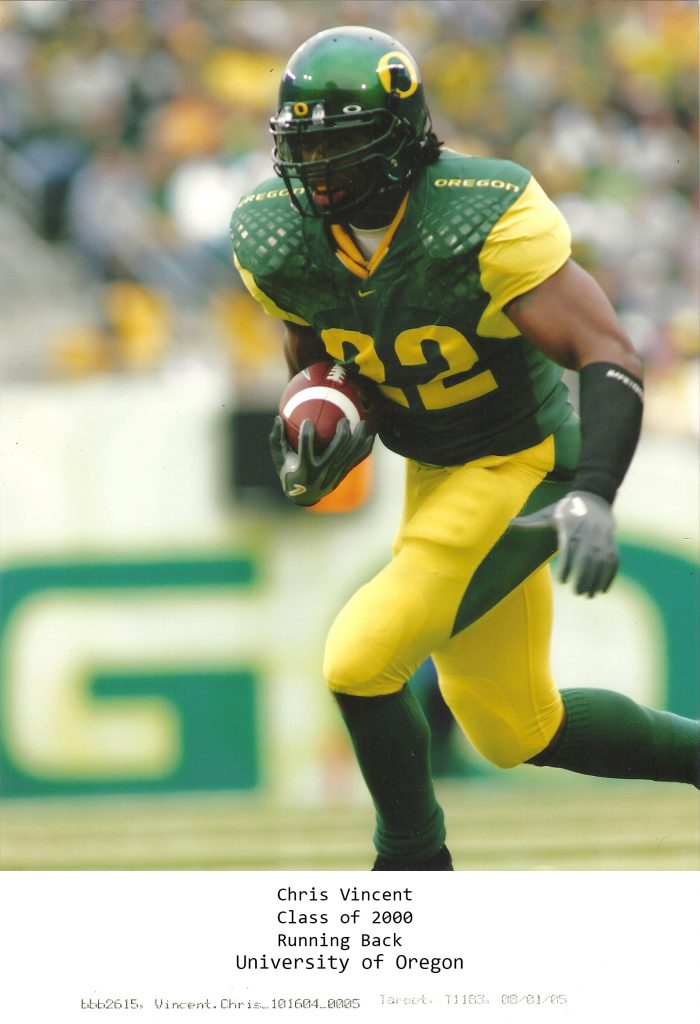 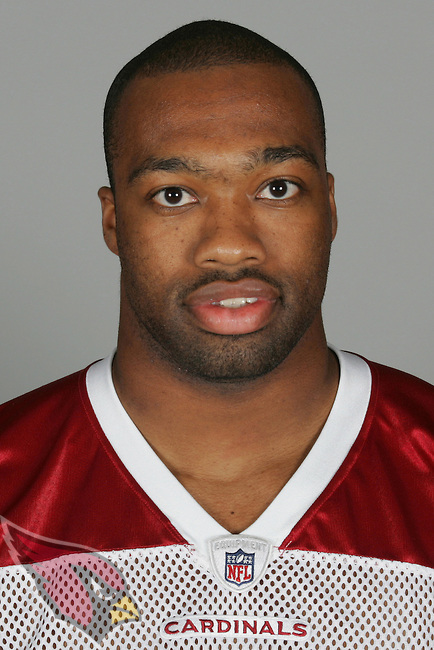 The Bucks County All Star game was played on Saturday June 10th 2000 at 7:30 at Pennridge High School featuring 1999 season players.

Please contact us if you were selected to play in that game – thank you!