The 1956 opening contest against Hatboro-Horsham sees the first game played at Neshaminy’s new field called the “Neshaminy Athletic Field” or “Playwicki Field” (as the old Cherry Street field was called as well). It’s a night game as lights had been installed with the seating being the “old” style wooden and steel bleachers. Franks had purchased the lights and stands from a bankrupt Reading minor league baseball team. He then hired a crew to dismantle it all, had it lugged it to Langhorne and then reassembled in time for the season (that included jamming telephone poles near the field that were then used to mount the lights).

Jack Swartz, a friend of Petercuskie’s, joined the staff to help coach during the ’56 season. They are the second Redskin team to finish a season without a loss. Giving up just 45 points in ten games, the 4.5 points “allowed” per game is second all time to only the 1930 team’s 3.88 average. It’s considered by many as the “real record” by a defense as it was earned in the “modern era”. 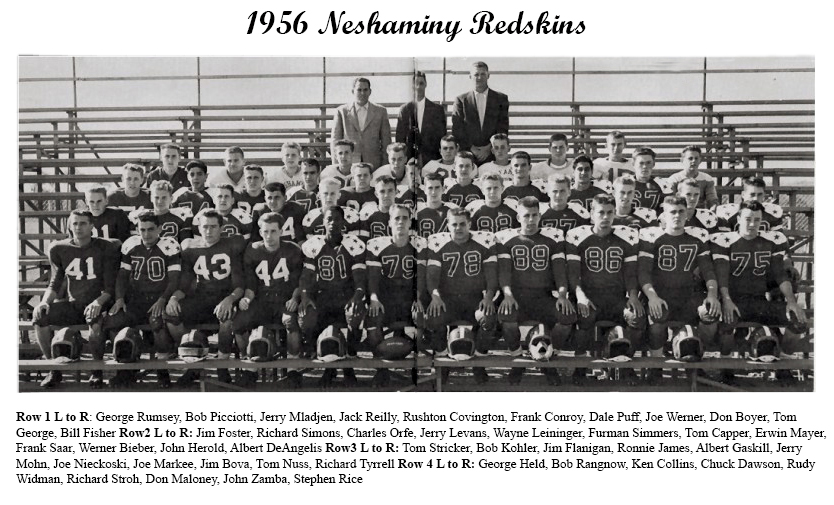 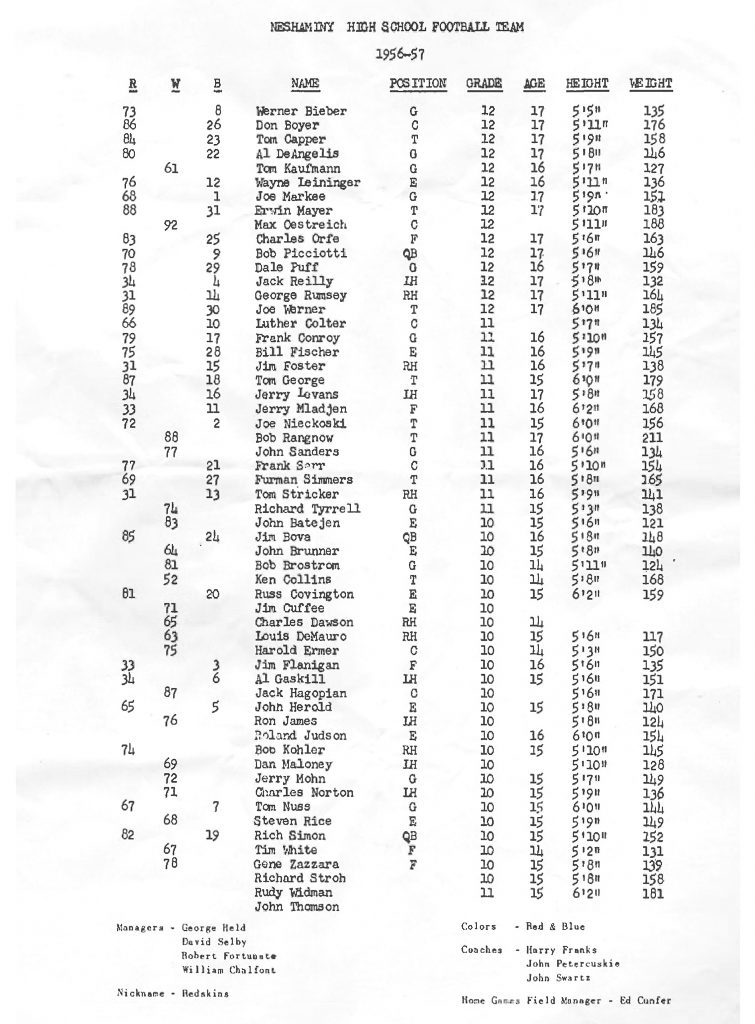 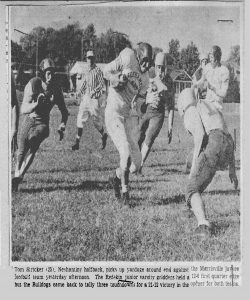 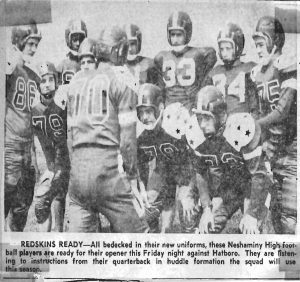 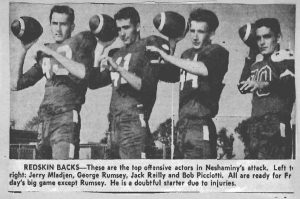 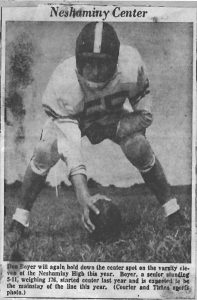 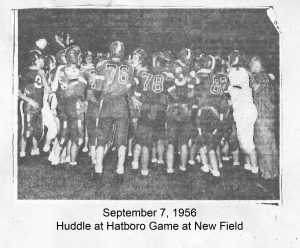 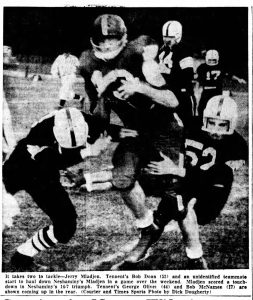 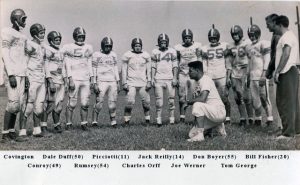 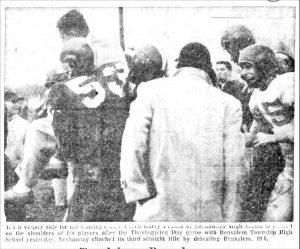 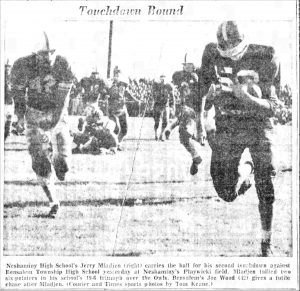 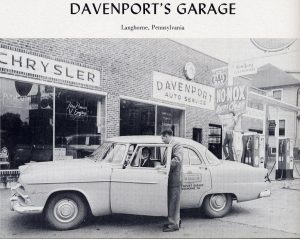 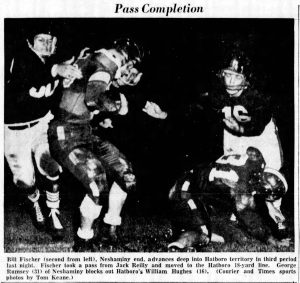 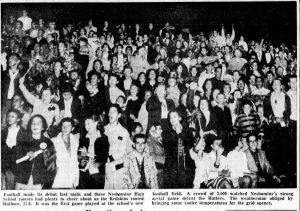