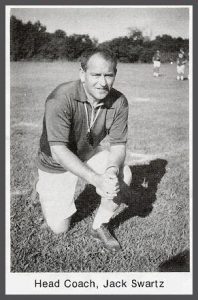 Swartz is named head coach and his first move is to call Allison up from Carl Sandburg junior high to serve as his right-hand man. It works too as the ‘Skins post a turn-around 7-4 season during Swartz’ first season. A game club, a one-point loss to William Tennent is a heart-breaker while a 17-13 loss to a 10-1 Pennsbury team (which may have been number one in Pennsylvania if not for its only loss, 13-12, to Easton), suggests the ‘Skins are on the way back. Looking for a place kicker during the season after his kickoff and extra point man, fullback Ed Romanowski, breaks his leg in a game, Swartz grabs junior soccer player Chris Bahr to fill the role. Swartz’ “move” starts a trend at Neshaminy that has lasted to this day. Bahr goes on to play for Penn State before enjoying a 14 year career in the NFL which included appearances in two Super Bowls.

Neshaminy moved from the Big 6 League to the Big 7 League. Please contact us if you have a 1968 Game Program.

Your guide to everything 1968 Neshaminy Redskins!

All game articles and video are at bottom of page - make sure to check them out! 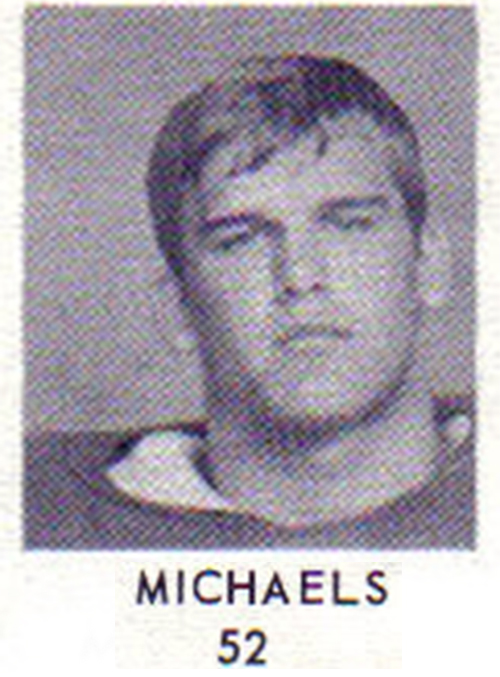