Neshaminy becomes a member of the Suburban One League and remains so to this day. The Maple Point Cougars will play their last game in 1982 and look forward to a fresh start as a Redskin in the 1983 season. Although the SOL was first set-up as a league in 1923 which featured teams more to the southwest of Philadelphia, by the ’80s its members had become the schools of the northwestern suburbs. Other traditional LBC teams, including Pennsbury, Bensalem, Harry S. Truman and Council Rock, also make the move to the SOL. In perhaps its worst effort during “The Split”, the team goes 1-9 but the sole victory is noteworthy, a 21-14 win over Bensalem, as it’s number 300 for the ‘Skins. 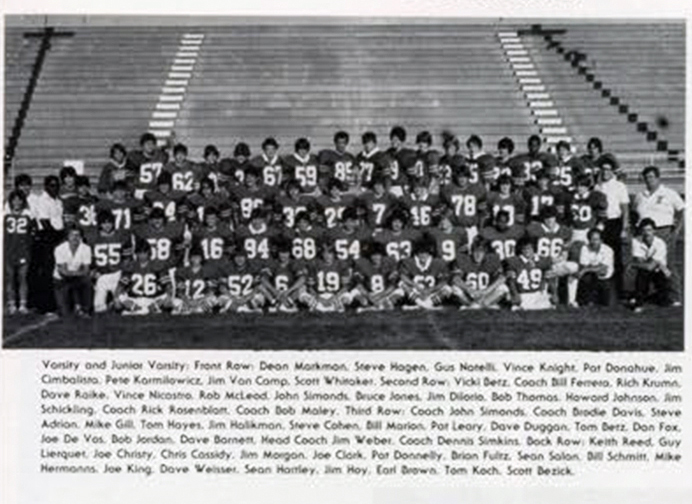 We are in need of home Game Programs. Please contact us if you have one of these programs. 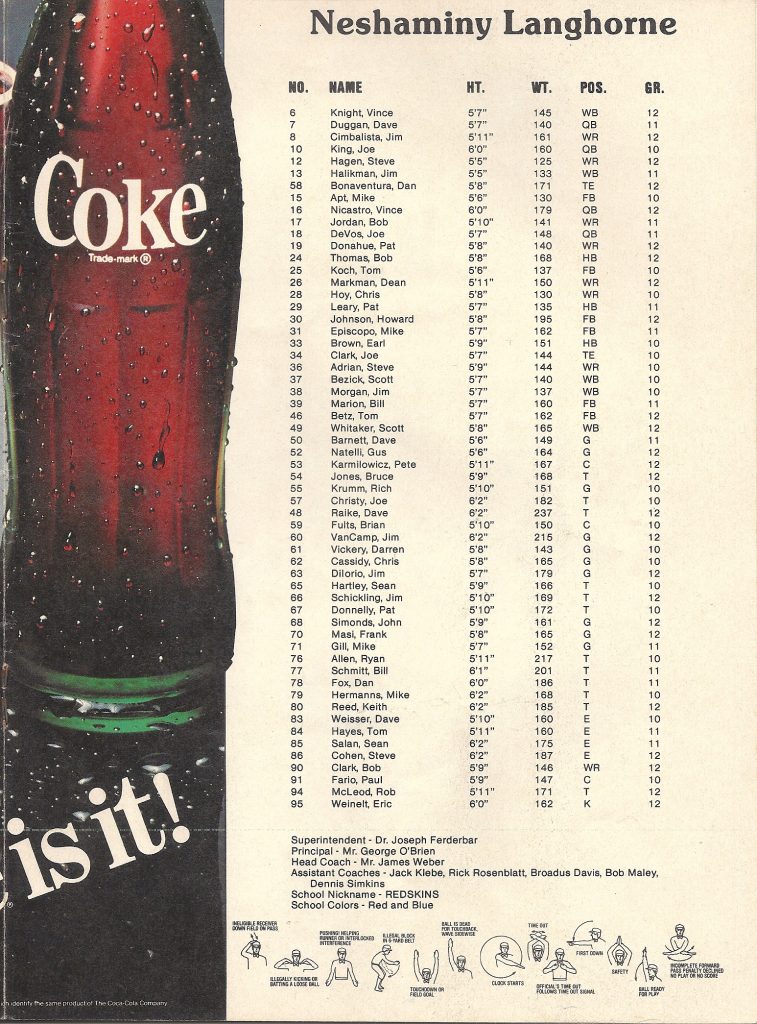 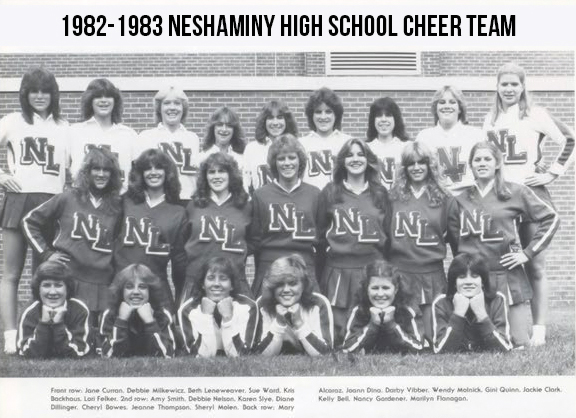 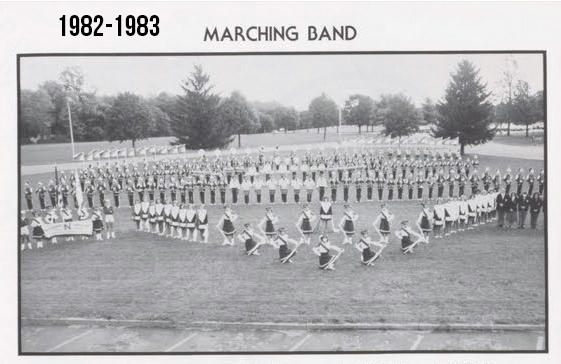 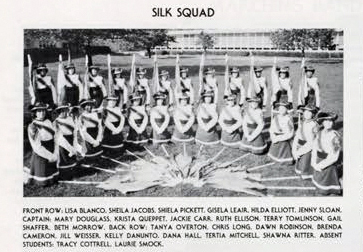 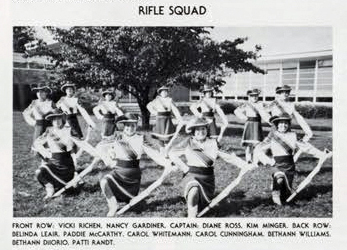 The Bucks County All Star game for 1981 players was played Saturday June 11th, 1982 At War Memorial Stadium in Doylestown Kick-off at 8 PM 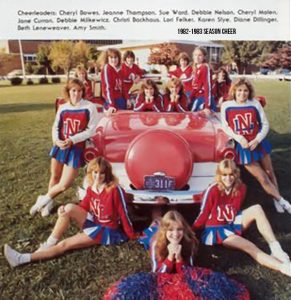 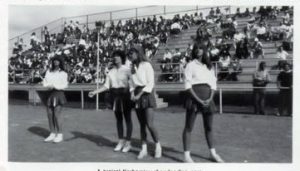 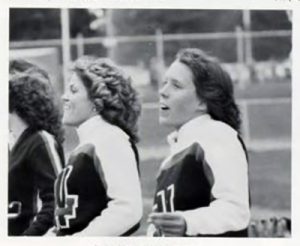 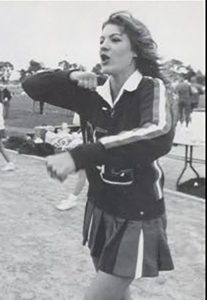 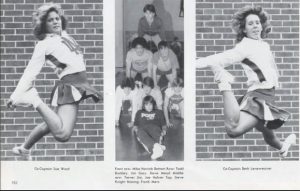 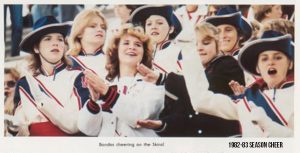 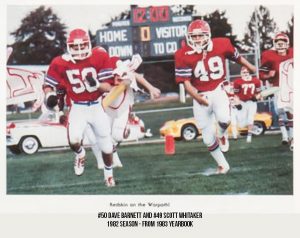 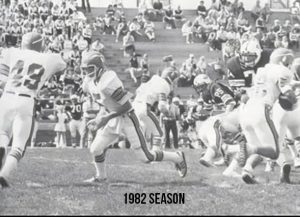 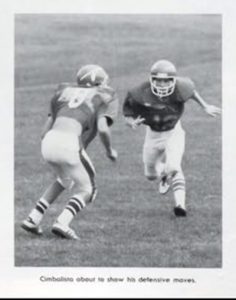 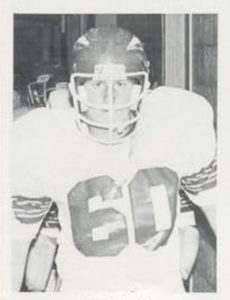 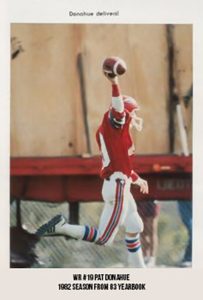 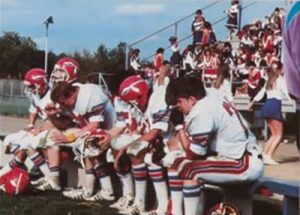 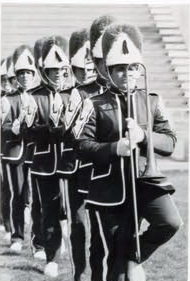 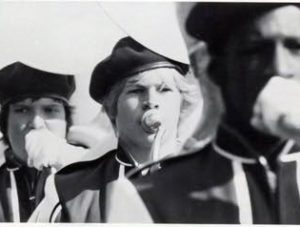 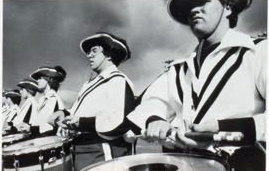 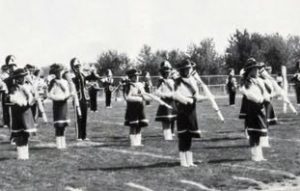