Bedesem returns to Langhorne after Chaump departs following the 1991 season. But after nearly 40 years of coaching, the old master will finally call it quits after just three more seasons. With the team 10-21 during his final years as a coach, and for any number of reasons, Bedesem decides the time was ripe for a new face and retires from the game. With his career spanning 40 years, Bedesem had begun at the high school level in the mid-’50s through 1970 which included his incredible run at Bishop Egan. He then continued on to stints at Temple, Villanova, Delaware Valley and Pittsburgh. With championships the norm, more all state players then can be listed and eight NFL players mentored under his direction, he will always be recalled as one of the greats of the game. 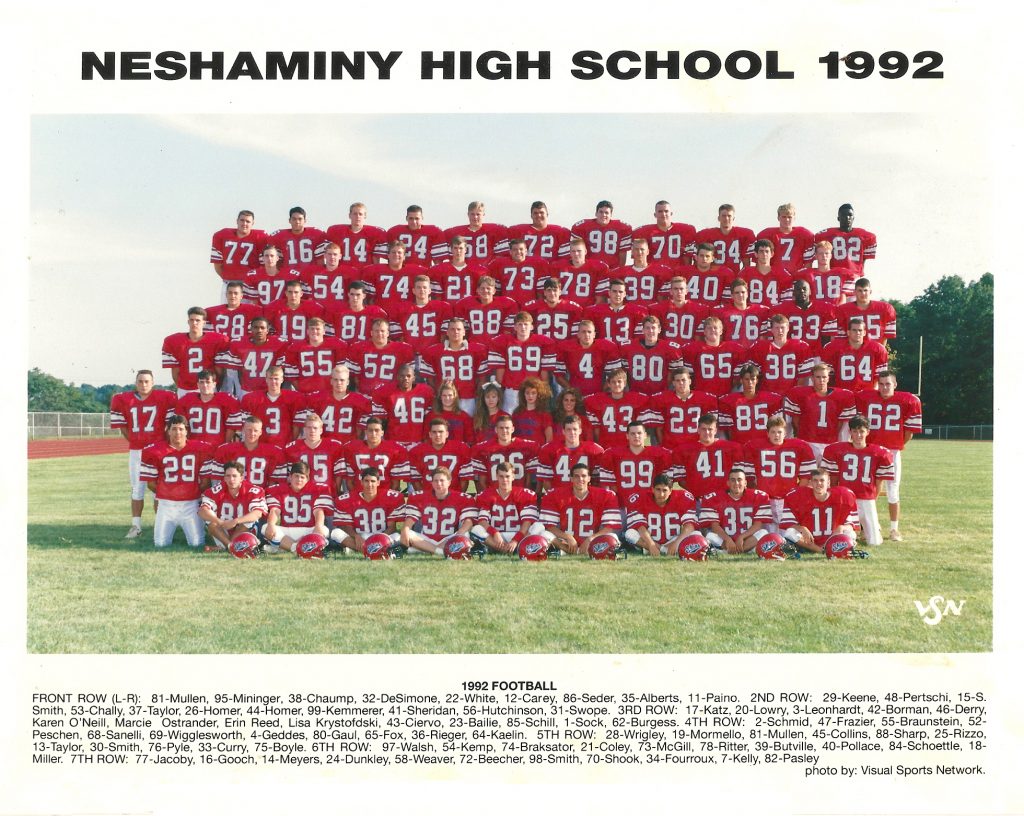 Your guide to everything 1992 Neshaminy Redskins!

We do not have a source for the Redskin 11 selection. Please let us know if you have this information.

You can use the contact page to reach us - thanks!

We have very little information on any of the awards given out in 1992.

Please send us any award information if you have it. You can use the contact page to reach us - thanks!

The All Suburban One selection is not available.

Please send us any selection information if you have it. You can use the contact page to reach us - thanks! 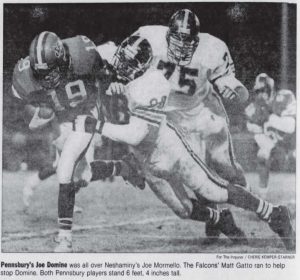 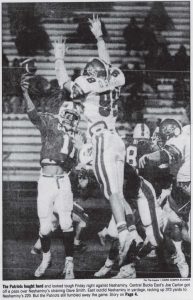 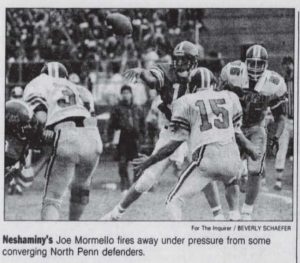 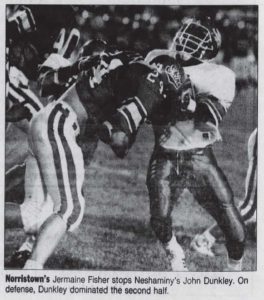 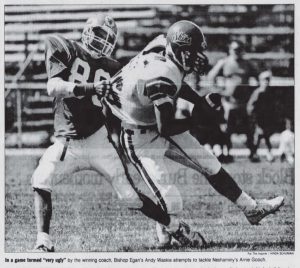