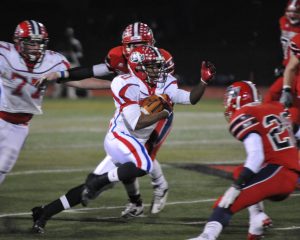 The ‘Skins finish 9-4 as they make a run to the D1 semi-finals before being turned back by Coatesville. At the end of the year Schmidt has extended his total season record as Head Coach to 18; total games coached to 212 games; and finally, most wins by a coach at 148 (over double that of Franks’ 69). Nate Hall finishes the year with 1,842 ground yards putting him at fourth position for single season rushing yards honors just behind Ulmer. Luke Carrezola and Hall are both awarded Honorable Mention all state honors by the PFN/Coaches poll and represent the 52nd and 53rd Neshaminy players selected all state since Schuh started it off in 1959 (almost one player a year during the 54 years following). Kiser Terry plays in the Big 33 and is the 19th ‘Skin to suit up in the classic (he is a prep school attendee for a year before moving to Temple for the start of the upcoming 2013 season). Ten of Neshaminy’s 19 Big 33 players are from Schmidt coached teams. Schmidt is also inducted into the Pennsylvania State Football Coaches Association “Hall of Fame”. He is the third Neshaminy coach so honored with Petercuskie and Bedesem the other two.

Neshaminy ends the year with its football team at 519-306-34 all time for a 63% winning percentage during its 85 years. The Redskins have scored 15,863 points since Paxson caught a pass for the first TD in 1929. They have allowed 11,120. Assuming an average of 2,500 fans a game during their 859 contests it produces an estimate of over 2,100,000 folks having watched the Redskins play football over the years. 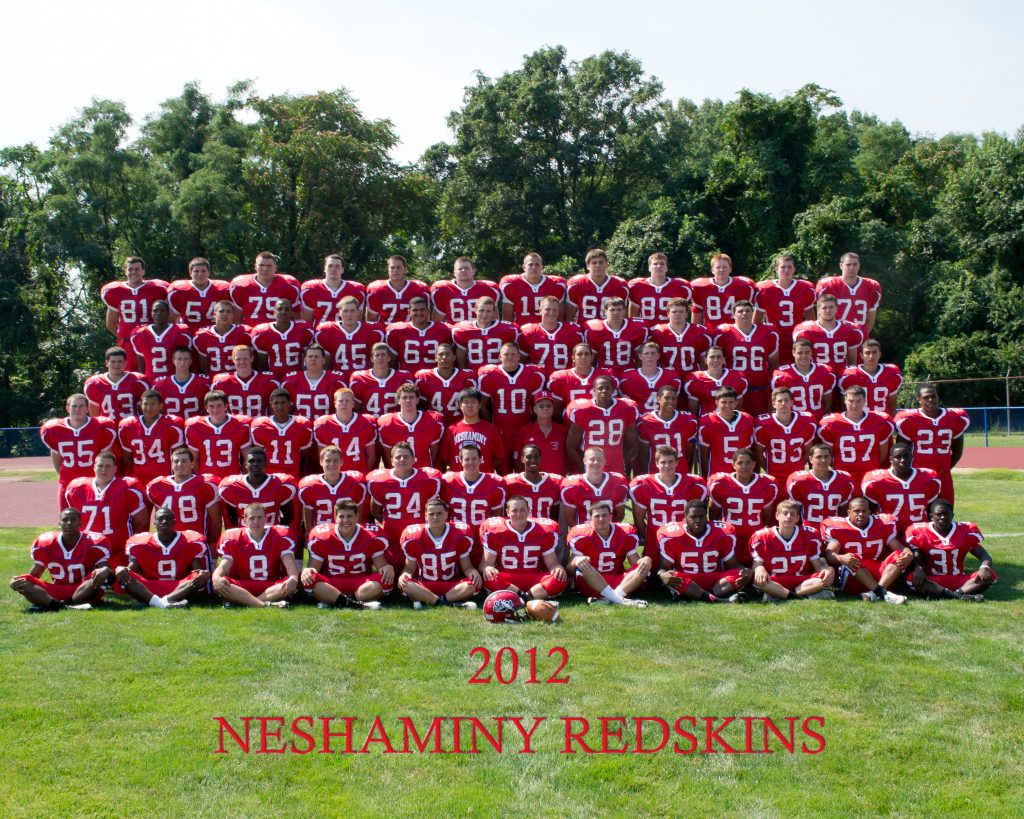 Your guide to everything 2012 Neshaminy Redskins!

Click on any opponent below for a full recap of that game including photos, video, article and corresponding articles 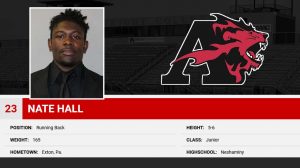 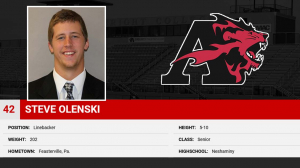 AP and PFN All State 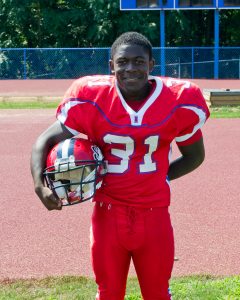 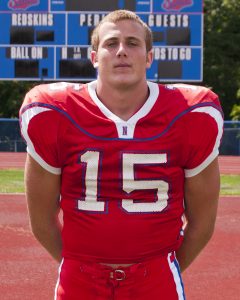 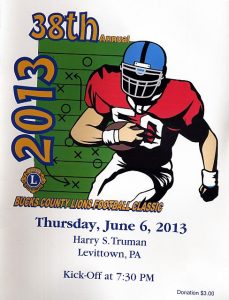 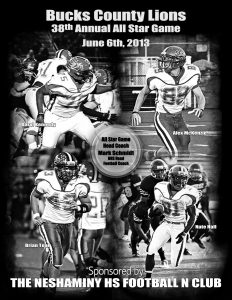 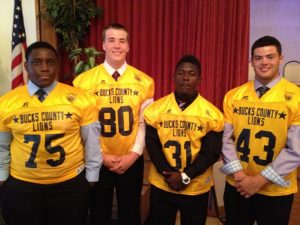 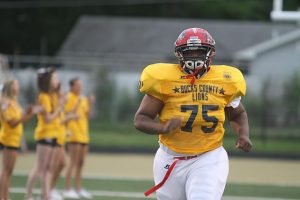 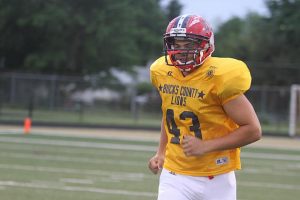 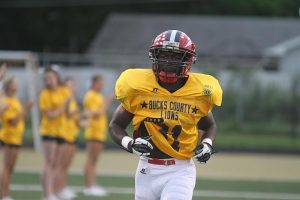 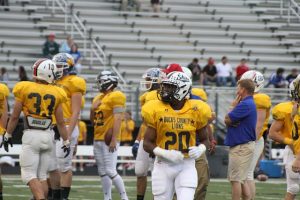 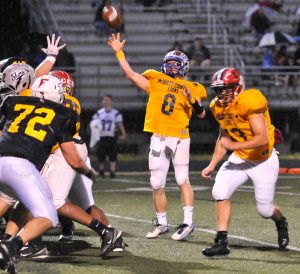 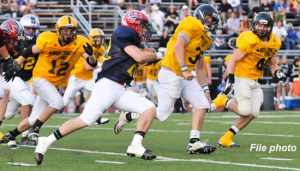 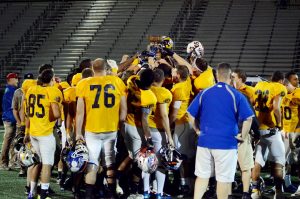 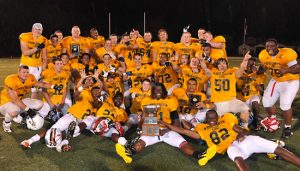