In a so-so year the ‘Skins put a 6-4 record in the vault. But the underclassmen led team will be making a lot of noise in just another short twelve-months. The team also earns its 400 victory that year with a 35-12 win over North Penn. The Pennsylvania Football News holds a statewide fan vote that season to select first, second and honorable mention all-20th Century Pennsylvania scholastic teams. There are 80 players selected and four of them are Redskins. Only two schools, Altoona and Connelsville, have more players with five each. The four Neshaminy players are Schuh, Baxter and the Bahr brothers. Meanwhile the school district reaches just over 69,000 residents in total as the expansion and building years that fueled its growth during the post-war years have clearly run their course. 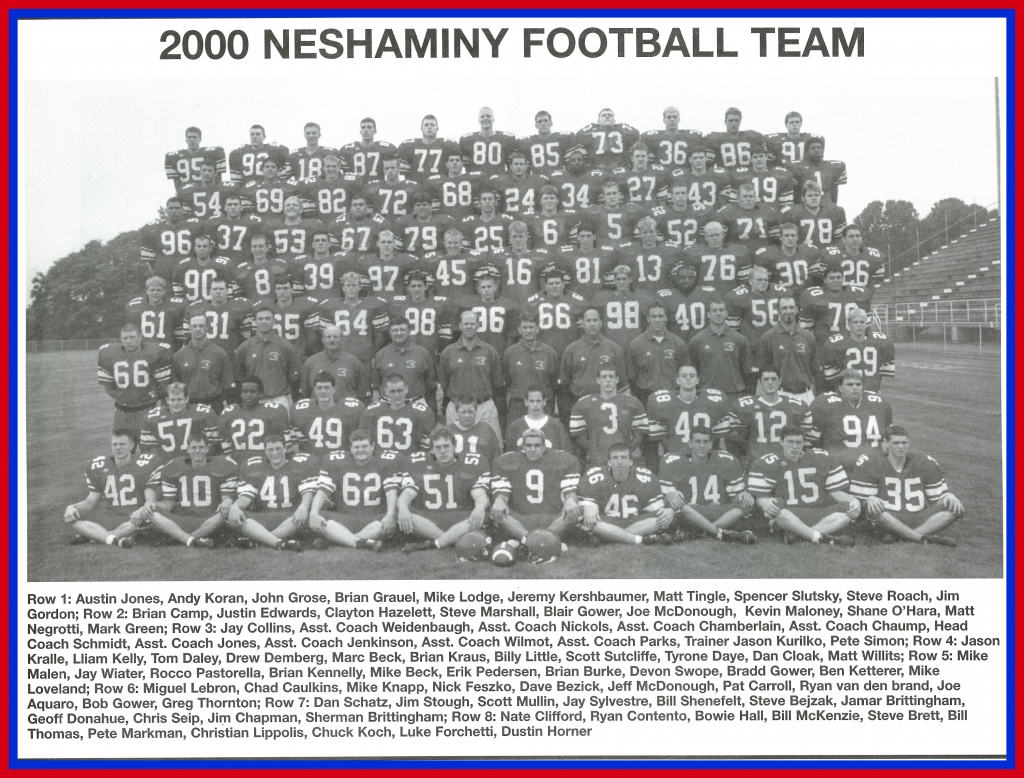 Your guide to everything 2000 Neshaminy Redskins!

*Homecoming was October 16th against Souderton

Please contact us if you were selected to play in that game - thank you! 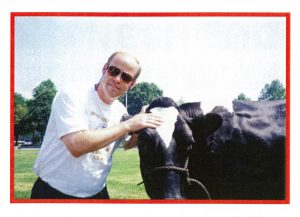 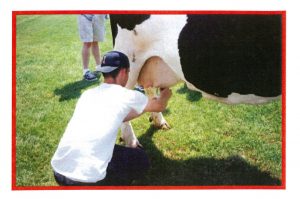 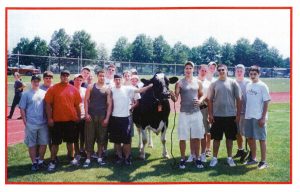 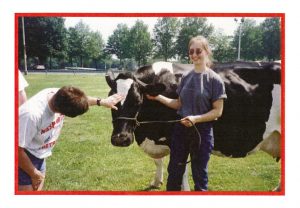 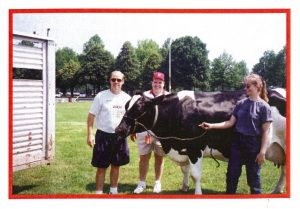 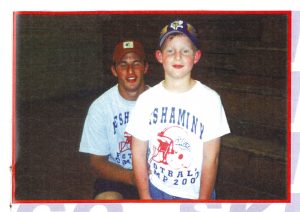 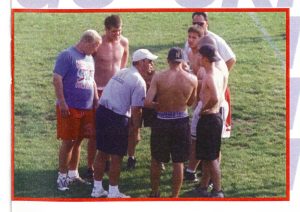 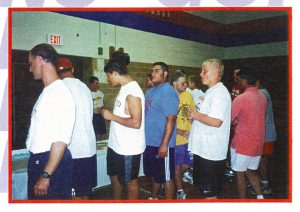 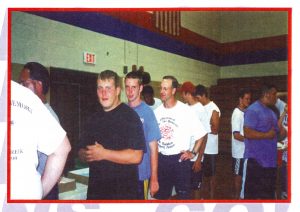 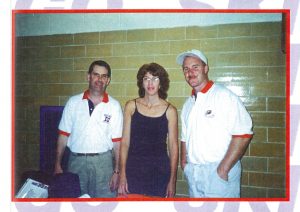 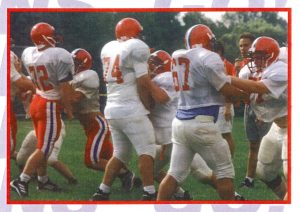 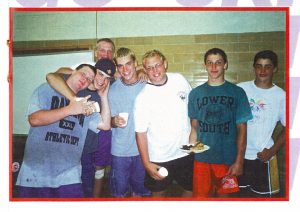 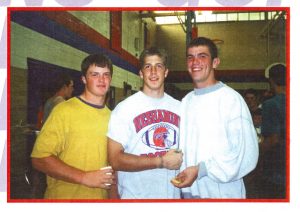 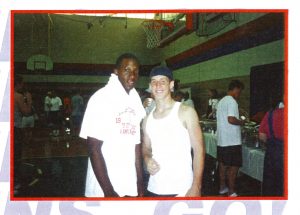 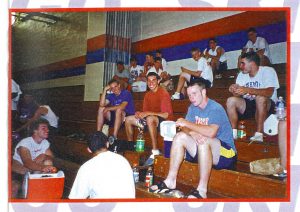 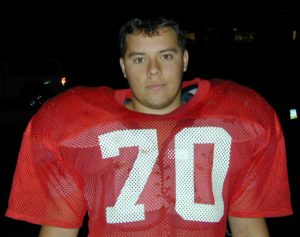